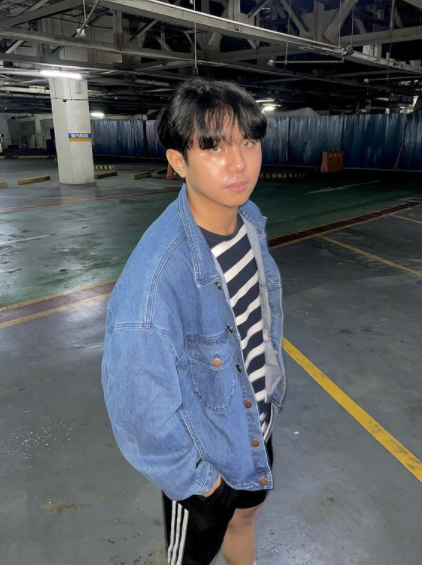 Zack Tabudlo could not help but be thrilled after his single “Binibini” was featured in American magazine Rolling Stone as an international hit.

Tabudlo, aptly described as an international hitmaker by the magazine, shared with fans this new achievement and expressed his gratitude via Instagram yesterday, July 28.

“IM CRYING AGAIN. MY HEART IS BEATING SO FAST. YOUR BOY JUST GOT FEATURED AS ONE OF THE INTERNATIONAL ARTISTS IN A FREAKING @rollingstone ARTICLE AGHHHH!!!” the young artist said.

“THANK YOU ALL SO MUCH FOR YOUR LOVE AS ALWAYS. TO THE TEAM BEHIND ME AND TO EACH AND EVERYONE OF YOU WHO SUPPORT MY MUSIC. AHHHHHHH,” Tabudlo added.

Tabudlo’s post came with a screenshot of the said article, showing his photo alongside several other international artists.

The Rolling Stone piece, headlined “Here Are 10 Songs From International Hitmakers You Should Have on Your Radar, was published also only yesterday.

The article’s author Kwasi Boadi noted that for Tabudlo, “the opportunity to get in front of a global audience is a leap forward in a career that’s been bubbling since he was 12 years old.

“Tabudlo’s soaring soprano voice brings to mind Bruno Mars and Adam Levine, the latter of which he imitated on the way to a deep run on the Philippines’ version of The Voice Kids,” the author said.

The magazine pointed out that Tabudlo also released an English version of “Binibini” in collaboration with producer James TW, “that is sure to bring his heartfelt messages to an ever-wider audience.”

Its Dan Villegas-directed music video starring Andrea Brillantes and Seth Fedelin has, meanwhile, gained over 21 million views as of this writing.  /ra