Starlet’s handler striking while the iron is . . . lukewarm

Talent managers can be bullies sometimes. This happens especially when they handle careers of A-listers or those who are currently in-demand.

A producer-director (PD) was left with no choice but to give in to the unreasonable demand of Ruthless Whiner (RW) during a negotiation for a project offered to one of his top wards (TP).

RW wanted a lesser-known actor be included in the cast of a film that TP will star in. PD pleaded with RW if he could just include the new actor in another project he is working on since he has already completed the cast for this one, but RW was unrelenting. He even threatened to pull out TP from the project if his demand wasn’t met.

Poor PD had to revise his script just so a new character could be added to the story. This also meant additional cost in talent fee. PD, however, vowed to never work with RW again. Perhaps that’s what you can call “striking while the iron is … lukewarm.”

To talent managers, a warning: Word gets around. 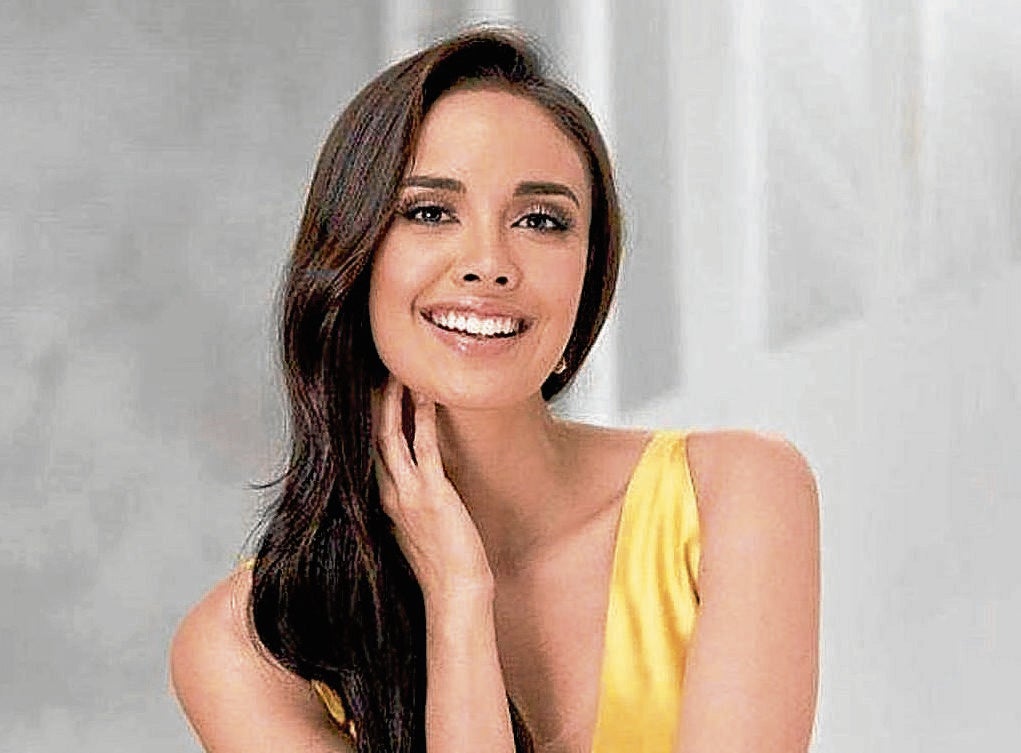 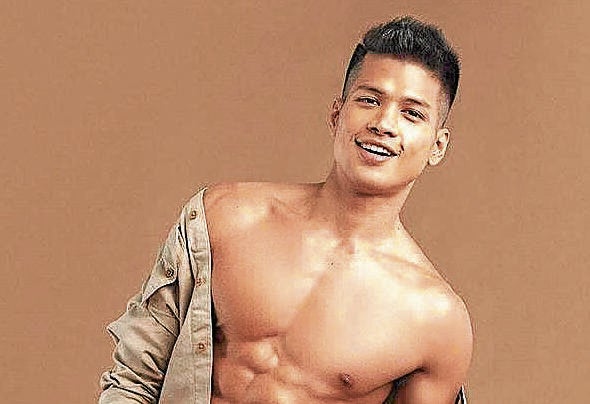 PBA: Meralco sends Ginebra to the brink of elimination