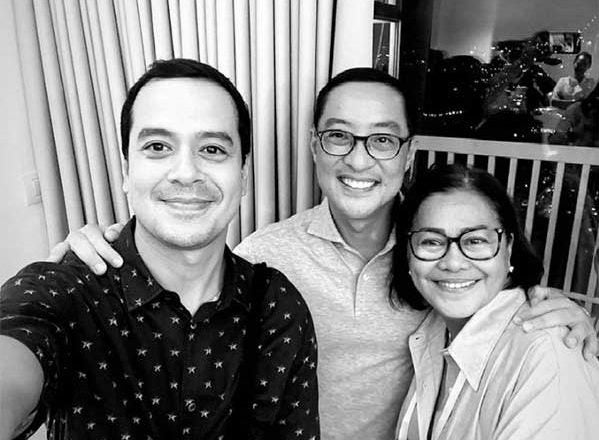 John Lloyd Cruz was spotted in a meeting with ABS-CBN President and CEO Carlo Katigbak, sparking speculations that the network is setting up a project with the actor.

Cruz met with Katigbak apparently with Marilen Roa Nuñez of Crown Artist Management, who now handles the actor’s career. The network’s chief can be seen putting his arms around Cruz and Nuñez’s shoulders in a photo on the publicist’s Instagram Stories on Sunday, July 18. 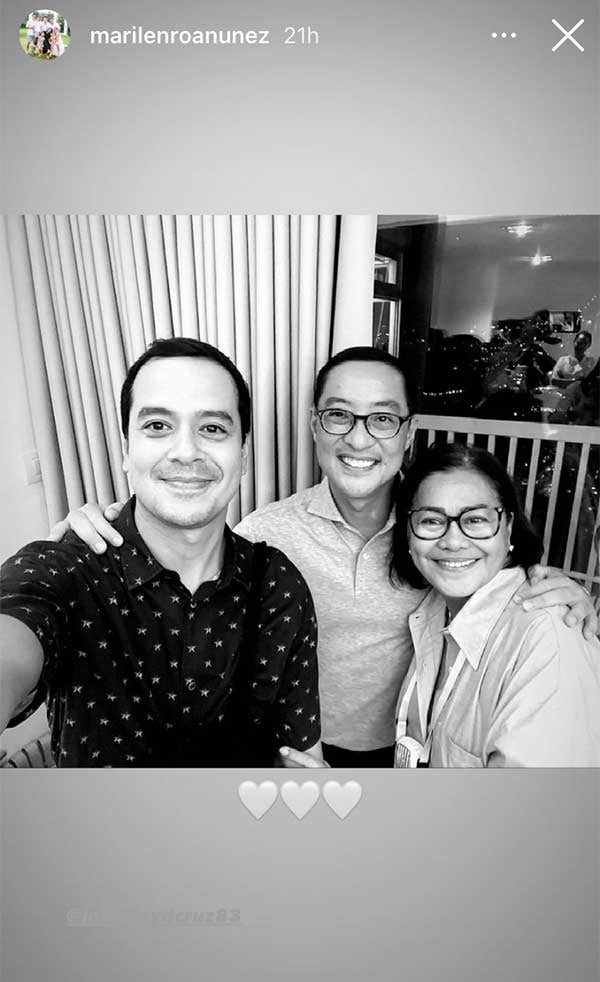 Cruz and Katigbak’s meeting sparked speculations that the actor may be returning to ABS-CBN, which handled his career for over 20 years.

Meanwhile, one @JodiSolid welcomed Cruz and Salvador to the network, hoping the statement will be a reality through “law of attraction.”

Cruz made his return to show biz last month after a four-year hiatus, via a comeback appearance at an event with TV host Willie Revillame. Following his comeback, he has set up Instagram and Facebook pages.  /ra