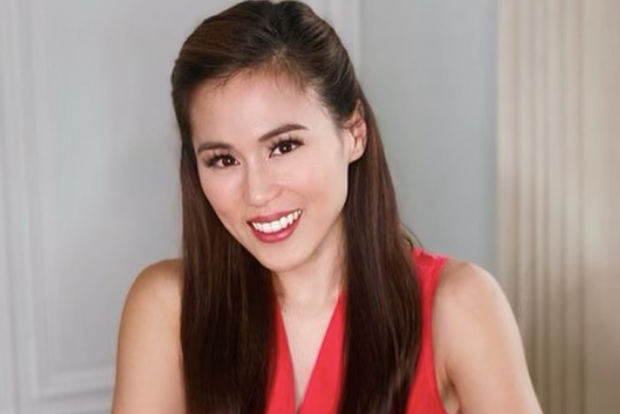 “Meet our lead cast!” an official Instagram page for the film stated while showing photos of Basco and Gonzaga yesterday, July 20. The film’s announcement included the actors’ descriptions of their characters.

Basco and Gonzaga will be playing Mickey and Avery, a divorced Asian American couple who live in New York City. Avery is a “beautiful and stylish” fashion business owner from the city’s Lower East Side neighborhood, while Mickey is an aspiring chef from Queens, New York City.

In “Asian Persuasion,” Mickey cooks up a scheme to get Avery marry again so he can avoid giving financial support to his ex-wife, as per the film’s Instagram page on July 17.

The film will be directed and produced by Tony Award-winning theatrical producer Jhett Tolentino and written by Mike Ang.

“Asian Persuasion” is also said to include original songs performed by Asian American artists, as per Screen Daily last Friday, July 16. It will be given a musical score by Filipino American record producer Illmind.

The film is set to shoot in 2022 in New York City. Tolentino and Ang said it is their way to “elevate the Asian narrative” amid hate crimes on Asian American communities in the United States.

Basco first appeared in TV and films as a teenager in the late 1980s. He also starred in Steven Spielberg’s “Hook” in 1991 and had a guest appearance in the sitcom “The Fresh Prince of Bel-Air.” He also did voice acting, most notably playing as Zuko in Nickelodeon’s “Avatar: The Last Airbender.”  /ra