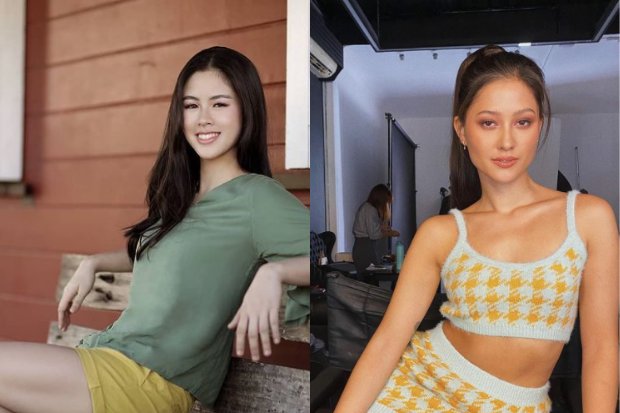 Actress Kisses Delavin and model Maureen Wroblewitz are among the candidates aspiring for the crown in this year’s Miss Universe Philippines pageant.

Wroblewitz and Delavin (whose real name is Kirsten Danielle Delavin), were among the last batch of pageant delegates revealed by the Miss Universe Philippines organization through its Facebook page yesterday, July 19.

“Universe, here is the last group of ladies to complete our official delegates for this year’s pageant,” Miss Universe Philippines announced while showing the names and photos of its top 100 delegates. The pageant will release its list for the final 30 candidates on Aug. 31.

Universe, here is the last group of ladies to complete our official delegates for this year’s pageant. Who will be our…

The results are in! Meet the initial ladies (in no particular order) who made it to the Miss Universe Philippines 2021…

We present to you another batch of inspiring ladies set to conquer the Universe! Don’t miss the last group of Filipina…

Delavin, who hails from Masbate, is no stranger to pageants. She was crowned as Miss Kaogma and Miss Masbate before entering the reality TV show “Pinoy Big Brother” in 2016. She also won Miss Teen Masbate in 2013.

Meanwhile, Wroblewitz is known for her stint in the fifth season of the reality TV show “Asia’s Next Top Model,” where she became the first Filipina winner. She signed with ABS-CBN talent management arm Star Magic last month.

The organization stated its delegates will go through a series of challenges to determine who will advance in the next stage of the competition. Each round will trim the roster until the candidates proceed to the live interview segment before a panel of judges.

All final candidates can be seen in the live coronation on Sept. 25. JB