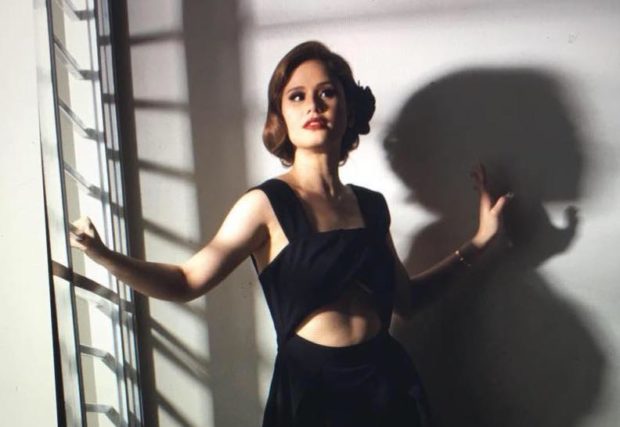 Michelle Ayalde, singer for the fantasy TV series “Wansapanataym,” has appealed to the public for prayers and financial aid to help fund a pancreas operation she has to undergo.

“Needed [P300,000] more or less for my surgery. […] My pancreas [is] still inflamed, that’s why we cannot do the operation yet,” Ayalde explained through her Facebook page. The post appears to be already inaccessible from Ayalde’s public account but it can be seen on her fellow singer Brenan Espartinez’s Facebook page yesterday, July 19.

Ayalde added that she was also referred to several other doctors due to an arteriovenous malformation and severe pains.

“Was referred to [additional] doctors. Neurosurgeon due to my AVMal, cardiologist [and] anesthesiologist for severe pain na hindi ako makatulog kahapon (that I could not sleep through yesterday),” she said. “If it’s not too much to ask, I badly [need] your prayers and financial assistance.”

Asking for prayers and help for a friend. Kindly share this on your timeline so we may get as much help as we can. Gcash- 09151074658 Joshua Braganza

Ayalde did not disclose the reason for her pancreas surgery but revealed she has been going through a lot of pain, through her Facebook page on Friday, July 16.

(So difficult. You’re so thirsty but you can’t drink. My stomach hurts even with pain killers, and P68,000 of our budget is already gone in less than a day. Lord help me, it hurts so much.)

Ayalde is a former Star Magic artist known for singing the Filipino version of “Ni Yao De Ai” from the hit TV series “Meteor Garden.” She has since gained fame in Malaysia and released her first international album in 2016. JB