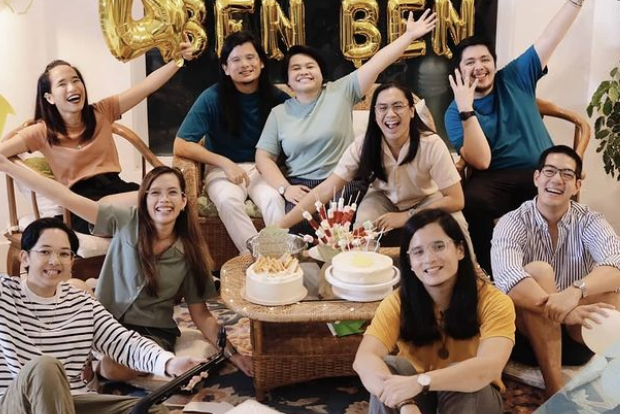 Ben&Ben is beyond grateful to its fans as its heartbreaking hit song “Sa Susunod na Habangbuhay” received three awards at the Canadian Cinematography Awards.

“Congrats, Liwanag! Thank you for helping us reach our dreams. We’ll keep working hard for you!” the band told fans. Liwanag refers to Ben&Ben’s fandom.

Thank you for helping us reach our dreams. We'll keep working hard for you!

The Canadian Cinematography Awards, meanwhile, congratulated the winners as it showed the awardees’ certificates on its Facebook page last Sunday, July 11.

“Sa Susunod na Habangbuhay” tugged at listeners’ heartstrings after its release in February 2021. It talks about a romance that has lost its luster as one vows to continue choosing their beloved in another lifetime. The song was written spontaneously by the band’s vocalist Miguel Guico while on a bus ride to Manila.

Ben&Ben is a nine-piece folk pop act known for its hits “Araw-Araw,” “Leaves” and “Kathang Isip,” among others. It recently collaborated with boy group SB19 for the band version of the song “MAPA.” /ra