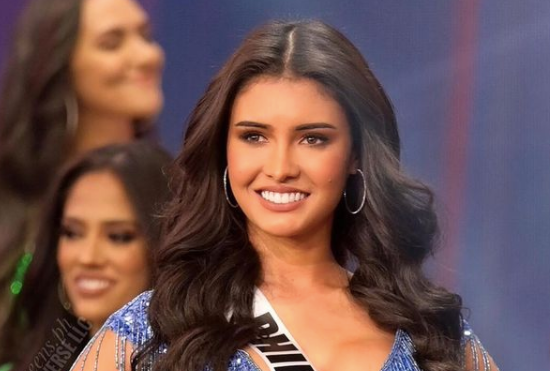 Beauty queen Rabiya Mateo admitted that although ending her journey in Miss Universe was initially “heartbreaking,” she realized that the title was not meant for her.

“For those who were asking how am I, you have nothing to worry [about],” Mateo said on her Instagram page yesterday, May 24. She also showed photos of herself wearing the orange Sarimanok gown that she was supposed to wear for the pageant’s finals night.

Mateo was one of the 74 candidates who competed for the Miss Universe crown last week at the Seminole Hard Rock Hotel & Casino in Hollywood, Florida. She ended her journey in the pageant as one of its top 21 candidates.

The Ilongga beauty stated that although she did not enter the competition’s top 10, she still considers herself “blessed.”

“It was heartbreaking at first but I realize every girl in the competition also made sacrifices and it’s all about destiny. That night wasn’t meant for me,” she said.

Mateo assured fans that she is enjoying her “mini [vacation]” in the United States and she will be back to working again in a few days.

“I failed to bring home the crown but I gained the hearts of millions of Filipinos, and that makes me a winner. Salamat Pilipinas! (Thank you Philippines!)” she added.