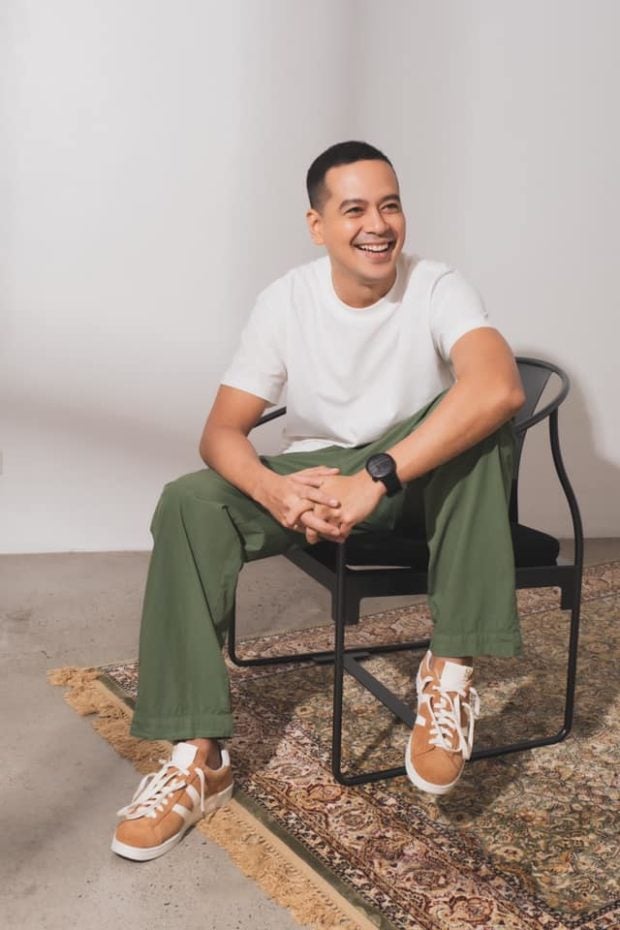 John Lloyd Cruz has finally launched his official social media pages as he marks his much-awaited return to the entertainment industry.

Cruz now has his official Facebook and Instagram pages, both verified, which he started off with a photo of his happy self.

“Good Vibes is Real,” the actor simply said in his first posts on both pages made yesterday, May 21.

Fans and fellow celebrities alike were unsurprisingly happy with the actor’s return and gave him a warm welcome as he returns to the limelight. 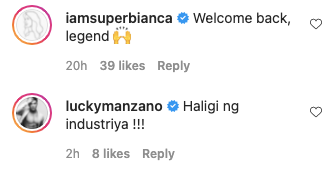 Cruz last appeared in Ricky Lee’s 2019 film “Culion,” while the last movie he top-billed was “Finally Found Someone” back in 2017, in which he starred alongside Sarah Geronimo.

Prior to his official return, Cruz was seen filming for the upcoming Lav Diaz-helmed movie “Servando Magdamag” in February last year.

While Cruz has not announced any upcoming project so far, netizens began speculating that Cruz is working with Willie Revillame, ABS-CBN Films head Malou Santos and directors Cathy Garcia-Molina and Bobot Mortiz after they were seen together in Frontrow CEO Sam Verzosa’s Facebook post on May 18.  /ra