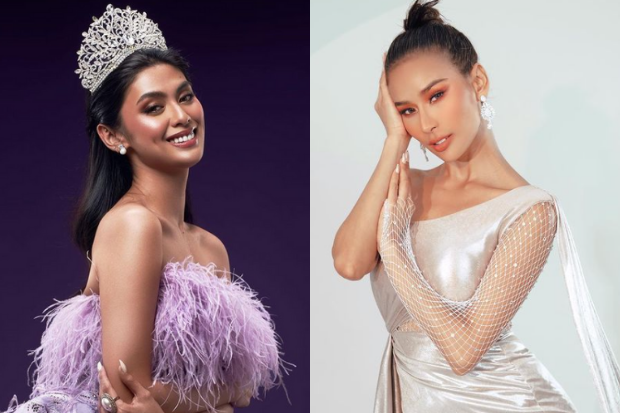 Magtanong believes that her stint in Binibining Pilipinas is the “greatest honor of her life,” as she thanked the organization through her Instagram page yesterday, July 11. Her message was accompanied by a photo of her wearing a purple fringed dress and her crown.

“Thank you [Binibining Pilipinas] for the greatest honor of my life — to represent my beloved Philippines!” Magtanong said.

Magtanong finished at the top eight of the Miss International 2019 pageant in Japan. Her crown was inherited by Masbate’s candidate Hannah Arnold.

For her part, Bernardo showed a photo of herself wearing a green gown while she recalled joining the Binibining Pilipinas competition three times, as seen on her Instagram page today, July 12.

“What a journey it has been! My [three] years [on the Binibining Pilipinas] stage pushed me to go beyond my boundaries,” she said, pointing out that her experience with the beauty pageant taught her self-love, compassion and purpose.

She noted that through Binibining Pilipinas, she found her passion as an entrepreneur, financial advisor and advocate against malaria.

“I will forever be grateful for Binibining Pilipinas for giving me not only one chance, but [three] chances to prove myself that I can do it and be the queen that I am today,” she added.

Bernardo’s crown was given to Cavite’s Samantha Panlilio. Bernardo earned a second-place finish in the Miss Grand International 2020 pageant earlier this year.