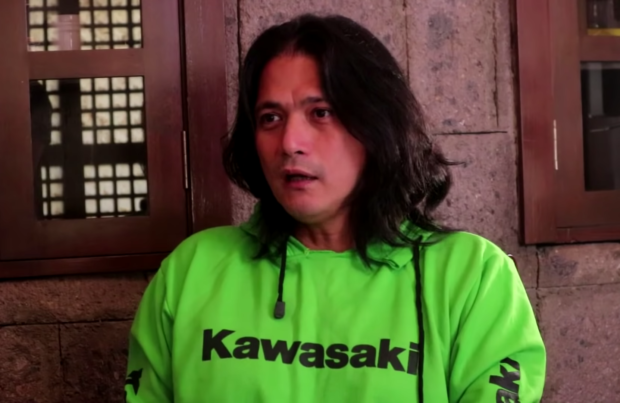 Robin Padilla believes his daughter Kylie Padilla’s husband, actor Aljur Abrenica, should convert his religion to Islam, after the two had broken up due to a supposed third party.

The action star said he thinks that he should not meddle in his daughter’s marital woes, as seen in the second part of his interview with talent manager Ogie Diaz on the latter’s YouTube channel on Saturday, July 12. He noted that he has no credibility to give marriage advice because of his “failed” relationship with Kylie’s mother Liezl Sicangco.

“Pagdating sa marriage, ano ba ma-a-advise ko? Failure din kami ng mama niya. Ano’ng credibility ko?” he told Diaz. (When it comes to marriage, what advice can I give? My marriage with her mom was also a failure. What’s my credibility?)

Robin added that he asked Kylie to convince Abrenica to become a Muslim after the two had split.

Given what Kylie is going through, Robin encouraged her to bring back her “fighting spirit.”

“Sabi ko, ‘Mahirap ‘yung ganyan ang sitwasyon ng puso mo tapos wala kang gagawin. Dapat mag-ensayo ka, ibalik mo ‘yung fighting [spirit mo],'” he recalled telling his daughter. (I told her, “It’s difficult when your heart is like that and you don’t do anything. You should practice, return to your fighting [spirit].”)

He also hopes that Kylie and Abrenica will get back together for the sake of his grandchildren Alas Joaquin and Axl Romeo.

“Kung magbabalikan sila, ‘wag nilang patagalin. Kailangan kaagad,” he stressed. (If they’re getting back together, they shouldn’t take a lot of time. It has to be done immediately.)

Robin confirmed that Kylie and Abrenica have broken up through the first part of his interview with Diaz last week. In the wake of the split, Kylie asked for the public’s respect and is moving to her new home with her sons. JB