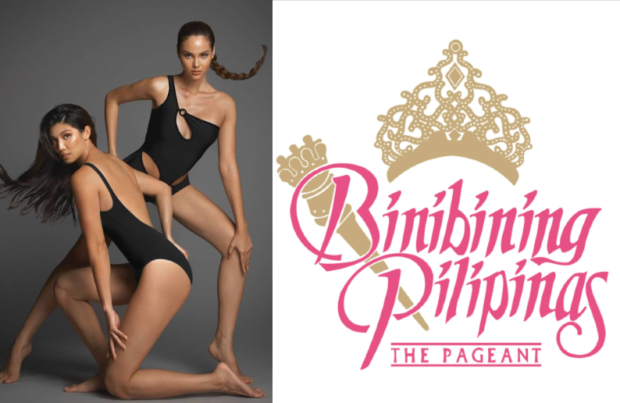 Miss Universe 2018 Catriona Gray and Miss Grand International 2016 first runner-up Nicole Cordoves are coming back to the Binibining Pilipinas stage as its first all-female hosting tandem for its coronation night.

Gray called her joint hosting duties with Cordoves as “pageantry redefined,” which she announced on her Instagram page yesterday, June 5. She also showed a photo with Cordoves, where both of them can be seen in fierce poses, wearing black swimsuits.

“Pageantry Redefined. [Nicole Cordoves] and I are your first all-female hosting tandem in herstory for [Binibining Pilipinas 2021],” Gray stated.