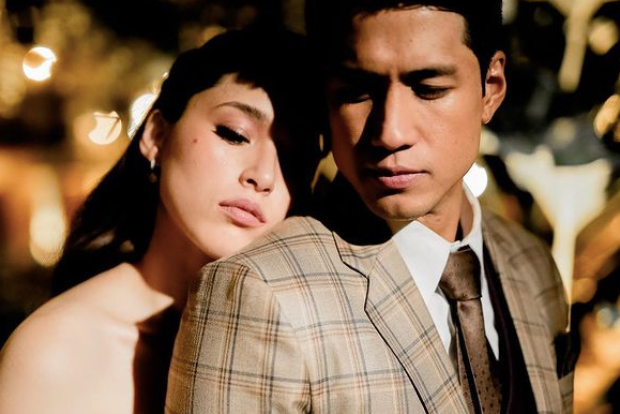 The action star’s revelation came after months of speculations from fans. Robin told talent manager Ogie Diaz on the latter’s YouTube vlog on July 7 that it was his daughter who split with Abrenica and that the separation was due to a supposed third party.

(Before, I would often ask Kylie, “Are you being mistreated?” She would say no. Then I asked her again [lately, and she said], “No, Pa, I was the one who broke off.)

Robin added that he did not intervene in the couple’s marital problems, but he did tell them to stop “fighting” on social media. When asked if there was a third party involved in the couple’s split, Robin answered affirmatively.

“Meron daw eh. Imposible ba ‘yun? Hindi naman imposible ‘yan, lalaki ‘yan,” Robin said, adding that he did not find the need for Abrenica to apologize to him.

([Kylie said] there was. Is that impossible? It’s not impossible, [Aljur] is a man.)

For him, the actor should only apologize if Kylie had been physically hurt.

(Say sorry if you hurt her physically. I never hurt that kid. But with cheating, I just laugh at it.)

Robin believes that despite the split, Kylie and Abrenica are still on good terms as he pointed out that the two spoke to each other on Father’s Day last month. He added that he still hopes the two can fix their relationship for the sake of their children.

Kylie and Abrenica have been married since December 2018. They have two sons, Alas Joaquin and Axl Romeo.

Fans first speculated that the couple’s relationship was on the rocks when they noticed that Kylie did not wear her wedding ring after making a cryptic post last February.  /ra