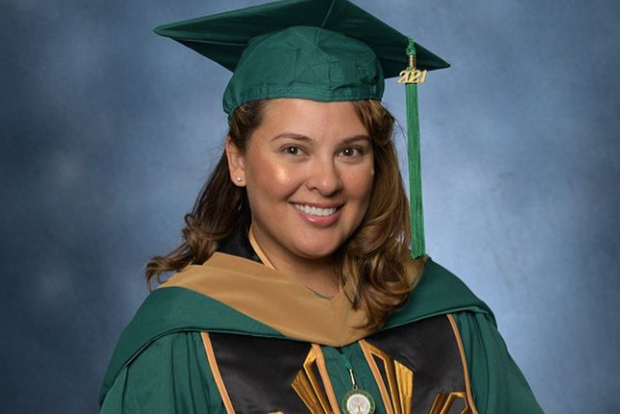 “Graduate school in a pandemic was certainly unexpected and challenging but somehow here we are. We made it to the finish line!” Töngi announced on her Instagram page yesterday, June 28.

She then showed several photos of herself wearing a green graduation toga and videos from her virtual commencement ceremony last Sunday, June 27.

Töngi can be seen cheering with her children Sakura and Kenobi as her photo flashed onscreen for the graduation rites. She also featured her fellow graduates turning their tassels for the ceremony.

“Looking towards the horizon as I add this humbling milestone under my belt,” she added.

Töngi revealed in October 2019 that she was pursuing further studies, in hopes of using her education to advocate for the representation of Filipino arts and culture.

While being a mom and wife, she first earned a bachelor’s degree in communication in 2011 from the University of California, Los Angeles.

Tongi’s most recent showbiz project in the Philippines was a cameo appearance in the 2018 film “First Love,” which starred Aga Muhlach and Bea Alonzo. JB

LOOK: G Töngi recounts struggles of being a mother in college