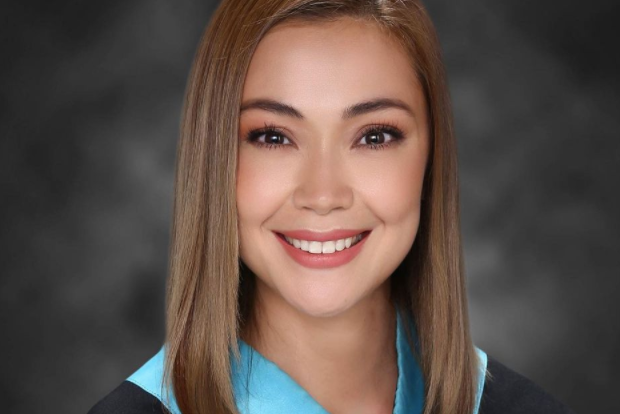 Jodi Sta. Maria proudly announced that she has graduated from college, and with flying colors at that, at the same time reminding the public that it is never too late to earn a degree.

“I dreamt of finishing my schooling ever since I entered show business and today, after more than a decade, marks the fulfillment of that dream. After [four] long years, I am here graduating from college,” the 39-year-old actress stated on her Instagram page today, June 23.

She also showed some of her graduation photos and her certificates, which state she had earned a dean’s merit from her college’s Psychology program.

Sta. Maria graduated from Southville International School and Colleges, where she was named the top student of her class several times.

The actress thanked her friends, management team and teachers who supported her throughout her college life, and told her fans that it is fine to pursue a dream later in their life.

“Remember, it is never too late, and you are never too old to reach your stars,” she said.

Sta. Maria added that she credits her faith in God for graduating with honors, saying she felt God’s presence throughout her college life.

“In school, whenever I faced a seemingly insurmountable task, I’d always push myself and say ‘it can be done,'” she said. “[I] kept holding on to his promise that I can do all things through Him who gave me strength and supplied me with more than I needed according to His glorious riches in Christ Jesus.”

Sta. Maria is set to appear in the drama series “The Broken Marriage Vow,” a Filipino adaptation of the hit BBC series “Doctor Foster.” She will be playing the lead role, alongside actors Zanjoe Marudo, Sue Ramirez and Zaijian Jaranilla.  /ra