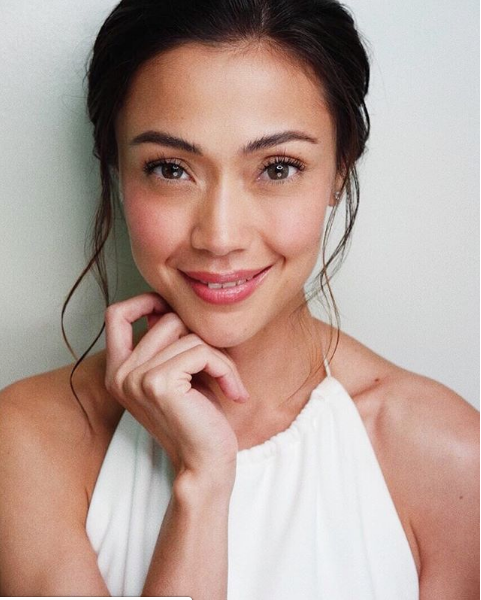 Jodi Sta. Maria is almost at the finish line as she enrolled for her final semester in college.

The actress was all smiles with her best friend in school Cheska, as they sealed the deal on securing their slots for the upcoming semester. This was seen on her Twitter Wednesday.

Sta. Maria was met with messages of support from her followers upon posting her tweet.

Sta. Maria is currently taking up Psychology at the Southville International Schools and Colleges in Las Piñas, where she proved numerous times she could balance show biz and studies by being named the top student of her class several times.  /ra