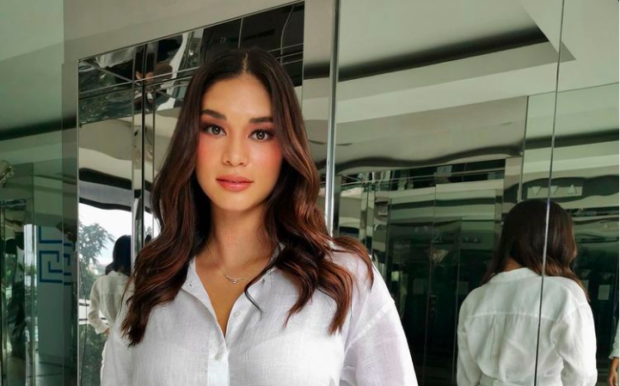 Miss Universe 2015 Pia Wurtzbach expressed hope that pageant fans would learn to accept defeat, as she came to the organization’s defense amid accusations that it “cheated” the competition held on Monday, May 17.

Talking to fellow beauty queens Bianca Guidotti and Carla Lizardo, Wurtzbach stated that she did not like seeing netizens’ allegations that the pageant was “bought,” as per an episode of the YouTube podcast “Queentuhan” last Tuesday, May 18.

“I don’t like na hinihimay natin nang sobra ‘yung competition kasi hindi natin matanggap ‘yung winner or ‘yung fate ng candidate natin. Sana maging sport tayo,” she told Guidotti and Lizardo. (I don’t like that we’re overthinking the competition because we can’t accept the winner or the fate of our candidate. I hope we’ll be good sports.)

Miss Mexico Andrea Meza was crowed as Miss Universe 2020, while Philippines’ Rabiya Mateo ended her journey in the competition as one of its Top 21 candidates.

Wurtzach added that pageant fans should respect the judges’ decision, as she believes it was Meza’s “destiny” to be crowned as the winner. She also pointed out that questioning the results of the pageant defeats the purpose of Miss Universe and the message of its candidates.

Wurtzbach admitted she is still somehow hurt that Mateo did not take home the crown, but she is still happy with the results of the pageant.

“May konting kirot pa rin for Rabiya (I’m still hurting a little bit for Rabiya), but I’m happy about how the pageant turned out. I’m excited for Andrea, and I mean that,” she said.

Wurtzbach added that although Mateo did not win, competing in the pageant will open a lot of opportunities for the Ilongga beauty. She said that joining Miss Universe is a “stepping stone” for Mateo and it does not define the “peak” of her life. JB