Katy Perry, Pokémon to release collab song ‘Electric’ on May 14 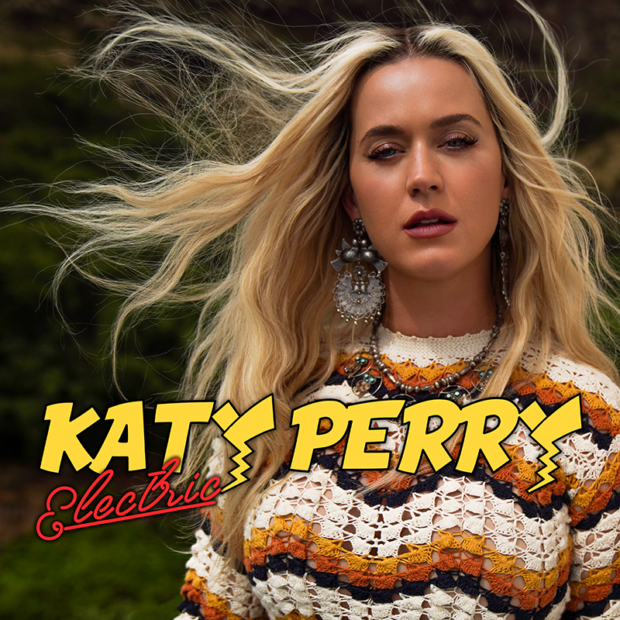 Katy Perry has announced that her collaborative song with Pokémon, “Electric,” will be released on Friday, May 14, marking the Pokemon franchise’s 25th anniversary.

She made the revelation in her Twitter page on May 11, where she showed a poster featuring the iconic Picachu, herself and the title of the song “Electric” in bright neon stylings.

“I know y’all have been waiting for this one, and it’s almost here!” Perry said on her Twitter page on the same day, in another post showing a different cover art for the song. She is featured in a breezy shoot, with the song’s title styled in neon red letters this time.

i know y’all have been waiting for this one 👀 and it’s almost here! Presave⚡️ELECTRIC⚡️my collab for @pokemon’s 25th anniversary! https://t.co/3rQwfWiQsy ya kno✌🏻 pic.twitter.com/5Xr4fwJGo7

“Electric” is part of the year-long musical collaboration “Pokémon 25: The Album,” which will feature 14 songs from 11 artist such as Perry, Post Malone and J Balvin. It will be released by Universal Music’s Capitol Records, as stated on the company’s website.

The Pokémon Company and Perry first revealed in January that the pop singer would be headlining its “P25 Music” campaign. Perry said she was honored to be part of the franchise’s 25th anniversary celebration because Pokémon trading cards, video games and cafes were a “constant in her life.”

Aside from the musical collaborations, the company will also be launching new Poké Ball replicas throughout 2021. JB