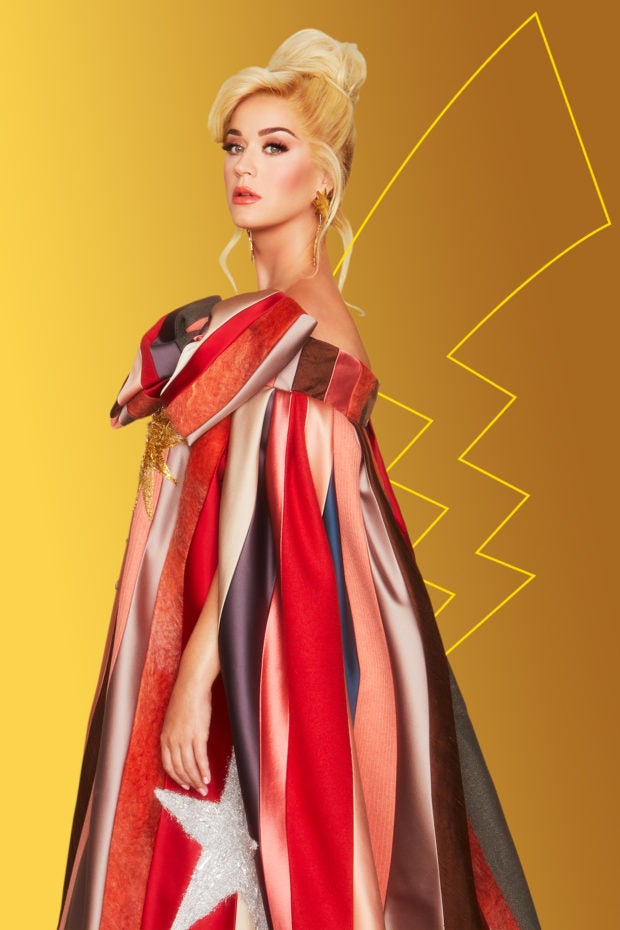 The Pokémon Company has teamed up with pop singer Katy Perry for the upcoming year-long celebration of its 25th anniversary.

Perry will be headlining the franchise’s campaign called “P25 Music,” the company said in a statement yesterday, Jan. 13. The event will also feature “rising artists to award-winning global superstars” that have yet to be revealed.

“Pokémon has been a constant in my life from playing the original video games on my Game Boy, to trading Pokémon TCG cards at lunch, to the adventures of catching Pokémon on the street with Pokémon GO,” Perry said in the statement. “I’ve even visited the Pokémon Café in Japan while on tour!”

“It is an honor to be chosen to help celebrate a franchise that has given me so much joy in the last 25 years, and to be able to watch it evolve in the ways it’s provided that kind of electric joy for the kids in my life and around the world,” she added.

Perry later spoke about the collaboration on her Instagram page, saying, “Where you were directly affects where you are now.”

“Meaning… I can’t believe I used to trade my POGS for @Pokemon cards at lunch in junior high and now I get to be part of the #pokemon25 celebration… let’s just say I’m [feeling] pretty electric [about] it,” she explained.”

She also included a short video that showed small Poké Balls going through various set-ups featuring objects from the franchise. As the teaser ended, it showed the company’s 25th-anniversary logo as Perry suddenly sings “Electric!” in the background.

Along with the musical event, the Pokémon Company is also launching official Poké Ball replicas throughout 2021. JB