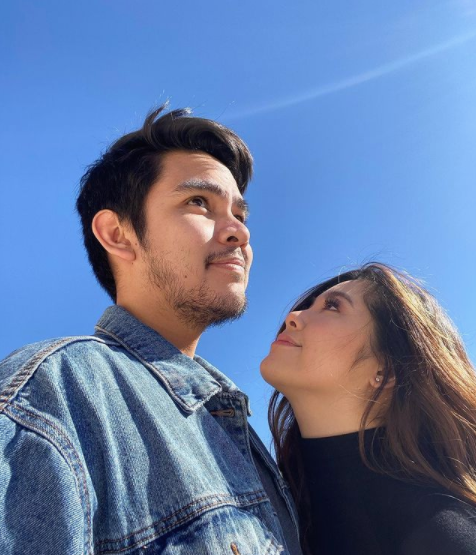 Despite reminding her husband, Jason Marvin Hernandez, that they would not be getting a PlayStation 5 a few months ago, Moira Dela Torre gave the latter precisely that as a gift for their second anniversary.

The singer surprised her husband with Sony’s next-gen console by hiding it inside an ottoman, which she asked him to open in a TikTok video, which she also posted on Twitter yesterday, Jan. 13.

“[A] surprise for my best friend,” Dela Torre simply said.

a surprise for my best friend💕 pic.twitter.com/PXQ4k1RV5o

In the video, Dela Torre recalled eventually giving her husband permission to buy a PS5 after she had told him not to, but Hernandez refused and said that he would donate his money to those affected by the typhoons that hit the country.

She also recorded the moment Hernandez became quite wary when she asked him to look inside the ottoman, as he thought that he was being pranked.

“‘Di nakakatakot ‘yan (That is nothing to be afraid of),” Dela Torre assured Hernandez.

He then removed a cloth placed on top of the PS5 box, revealing it and causing him to immediately fall down to the floor in shock as Dela Torre laughed and greeted him a happy anniversary.

“He’s been working so hard and has been so selfless this entire pandemic,” Dela Torre said of her husband. The video ended with clips of Hernandez gushing over the PS5 and thanking his wife.

The singer-songwriter couple tied the knot on Jan. 14, 2019, in a garden wedding in Tagaytay City. Hernandez proposed to Dela Torre in 2018 during the shooting of their music video for Dela Torre’s song, “Tagpuan.”  /ra