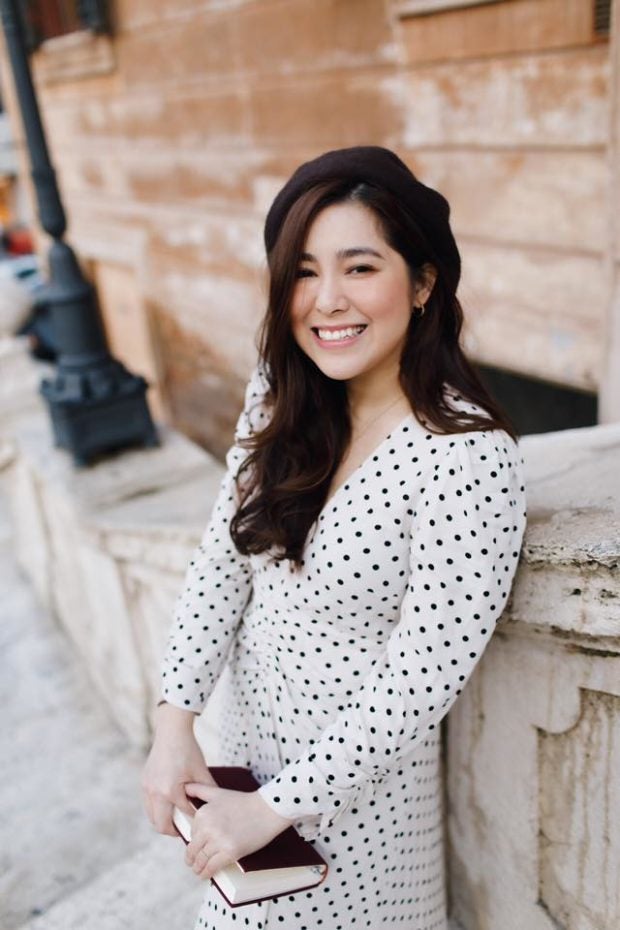 Moira Dela Torre sings about unreciprocated love in her newest track “Paubaya,” which she wrote with her husband, Jason Hernandez.

She released the song on her YouTube page yesterday, Oct. 23, alongside its accompanying lyric video.

“Here it is. The last track of the Patawad album,” Dela Torre said. “The closing song for our winter season.”

As the song’s lyrics appear, the video also shows Dela Torre in a gown while she sits on the floor holding a single rose. Her pet dog lies in front of her as well throughout her performance.

Prior to her “Paalam” album, Dela Torre released her debut record called “Malaya” back in February 2018, which she associated with autumn.  /ra