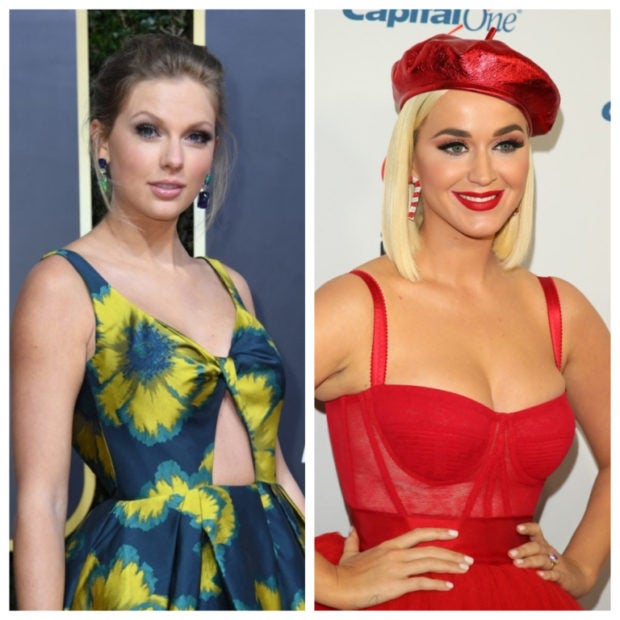 Just around a year after fans mistakenly thought that Katy Perry and Taylor Swift were working on a song, Perry hinted that a musical collaboration between them may indeed happen in the future.

During the March 22 episode of “American Idol,” Perry witnessed a powerful performance by contestants Althea Grace and Camille Lamb covering Lesley Gore’s “You Don’t Own Me.”

After approving of and praising the girls’ performance, Perry shared her thoughts with fellow judges Luke Bryan and Lionel Richie: “Can you imagine if Taylor and I work together, what we could do?”

"Can you imagine if @taylorswift13 and I work together… what we could do?" – @katyperry

Bryan then simply gave a nod to Perry after hearing her thoughts, which has since taken the internet by storm as fans got hyped up with the short clip posted by “American Idol” on its official Twitter page also on March 23.

Writer Philip Louie, for one, noted that with the collaboration, “the fandoms will unite to the top of the charts!”

The fandoms will unite to the top of the charts!

One Twitter user with the handle @tvvlix, meanwhile, suggested that they work on a new “Bad Blood” version featuring Perry.

Following their reconciliation in 2019, fans speculated that the two pop stars would be collaborating after Perry apparently hinted at it while promoting her song “Daisies” last year.

Some even brought it up again in the replies to the tweet from “American Idol.” For one, Twitter user @exilesrep noted that they “ain’t forgetting this,” sharing a screenshot of Perry’s tweet on “Daisies” in 2020.

OKAY THEN JUST DROP THE COLLAB?? WE AIN’T FORGETTING THIS pic.twitter.com/N9MQpxUZtK

Perry and Swift had some of the pop world’s biggest beefs, which allegedly began between 2013 and 2014 over the issue of hiring dancers, as per Rolling Stone in 2014.

The two then finally declared “peace” in 2019, which was marked with Swift giving Perry a box of cookies. Two years before, Perry disclosed in her YouTube livestream that she had forgiven Swift. Ian Biong /ra