There was also Taylor Swift becoming the first woman to win three Album of the Year awards, thanks to her surprise pandemic record “Folklore.” But something else had fans’ attention during the awards night in Los Angeles on March 14: her reunion with ex Harry Styles. 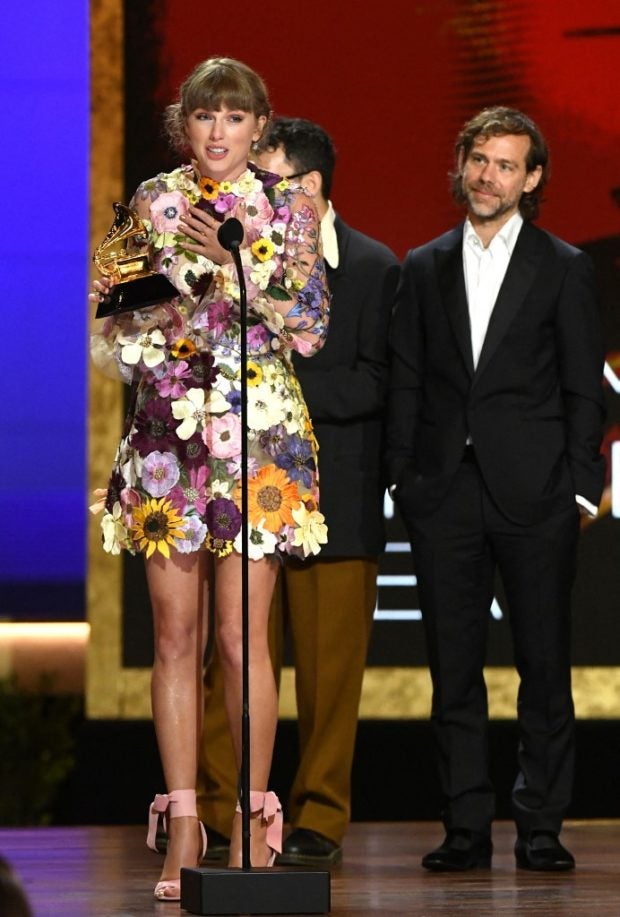 Taylor Swift and Aaron Dessner accept the Album of the Year award for “Folklore” onstage during the 63rd Annual GRAMMY Awards. Image: Kevin Winter/Getty Images for The Recording Academy/AFP

She and Styles were caught on camera chatting with each other after he approached her table, as seen in a video from the Grammys uploaded yesterday, March, 15 on YouTube.

Their conversation is not heard, but the two speak animatedly with each other and appear to be on good terms.

There is little doubt that fans of “Haylor” were thrilled with the interaction: the one-minute exchange already has over 1.4 million views as of this writing.

It is believed that the two dated for months in 2012 and split in January 2013. The brief but intense relationship spawned songs from both parties.

Back then, Styles was at the peak of One Direction fame, and their hectic music careers played a part in their split. Breakup song “I Knew You Were Trouble,” “Style,” “Out of the Woods” and “Wonderland” are speculated to be Swift’s take on their relationship. When Styles went solo in 2017, his song “Two Ghosts” was linked to Swift. 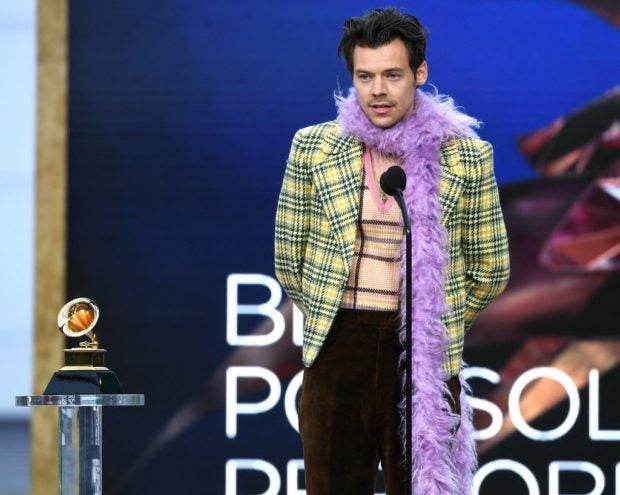 Years later, the two pop stars are in a better place. Swift was among those who gave a standing ovation to Styles when he won best pop solo performance for “Watermelon Sugar,” beating her song “Cardigan.”

Anyone wishing the two would get back together should not get their hopes up: Swift has been going steady with British actor Joe Alwyn for the past few years (he even helped write songs in “Folklore”), while Styles has been dating American actress-director Olivia Wilde.  /ra