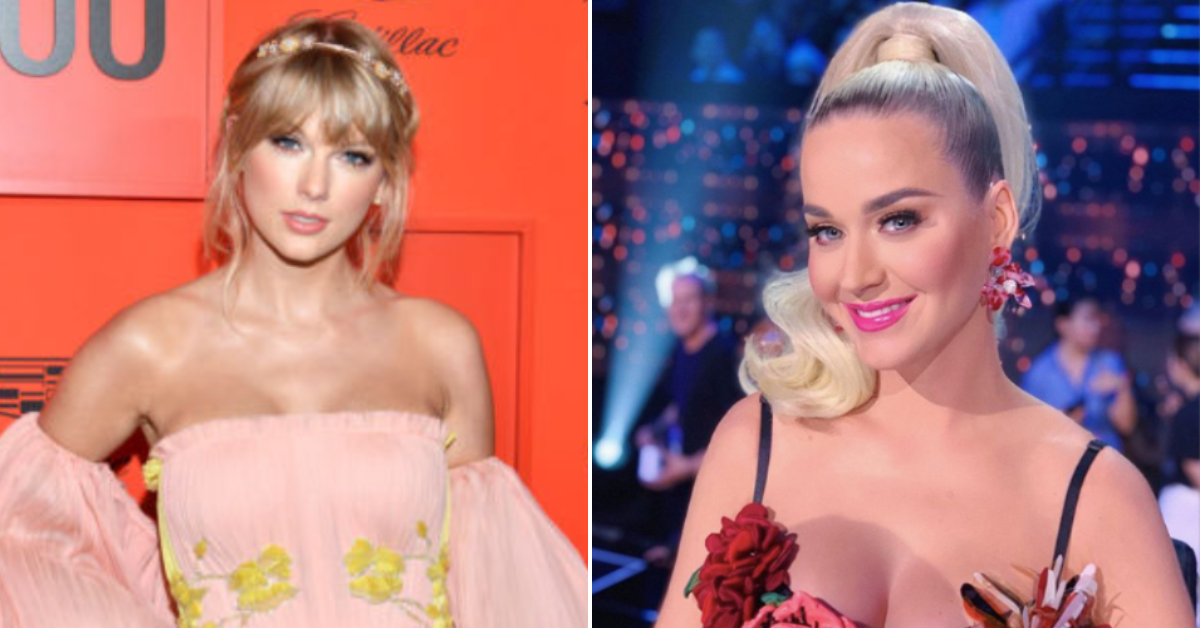 Taylor Swift (left) and Katy Perry have some “peace at last” after a years-long feud.  Image: AP, Instagram/@katyperry

Bad blood between Taylor Swift and Katy Perry is gone, thanks to a batch of cookies.

Perry posted on Instagram Wednesday, June 12, a picture of a plate of cookies with the words “peace at last” in red icing on the plate. The “Swish Swish” singer tagged the location of the picture as “Let’s Be Friends” and wrote on the caption, “feels good,” tagging Swift.

It is not mentioned if the cookies were baked by Swift herself, but it would not be a surprise, given that her baked goods in the past include cakes, cupcakes and doughnuts.

The “Me!” singer took to the comments section with 13 heart emoji—she considers 13 as her lucky number.

Fans speculate that a collaboration could be in the works, given that the two pop singers already called a truce in May 2018. Perry sent an olive branch and letter to Swift during the opening night of the “Reputation” concert tour in Arizona.

The two fell out in 2014 over an issue with dancers. Swift hired dancers to go with her on the “Red” tour. The same dancers are said to have wanted to join Perry on her “Prism” tour, so they left Swift’s tour halfway. Without naming Perry, Swift accused a female pop star of sabotaging her tour in a Rolling Stone interview the same year.

In 2017, Perry said during a 24-hour YouTube live stream that she forgave Swift.  /ra

Katy Perry ready to make up with Taylor Swift