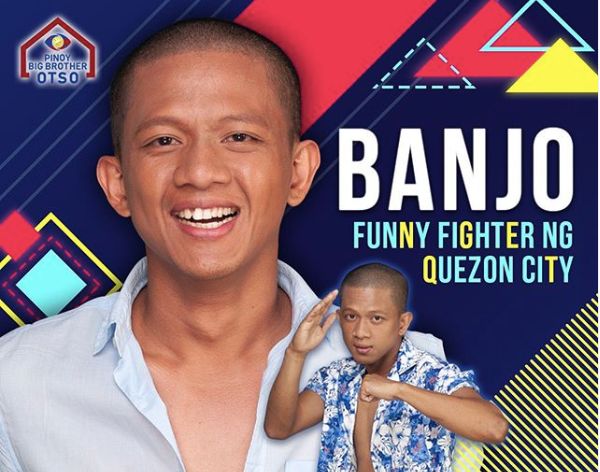 Former “Pinoy Big Brother: Otso” (PBB) housemate Banjo Dangalan shot down accusations about him being a pervert after he got force-evicted from the show for making rape jokes.

Dangalan said he is not a bad person and being a “manyak” or a pervert is far from who he is as a person. He made his remarks during his interview with TV host Boy Abunda on “Tonight with Boy Abunda” on June 11.

“Sa lahat ng sinabi sa iyo, ano yung pinakamaganda (Of all the things that were said about you, which one was the nicest)?” asked Abunda.

(I am really not a bad person or someone who disrespects others. I am hardworking, I am diligent inside the house…)

Dangalan also said that him being a pervert is farthest from the truth.

“So hindi ka ganun. Sino ka? Who are you when no one is watching? Sino ang totoong Banjo?” probed Abunda.

(So you are not like that. Who are you? Who are you when no one is watching, who is the real Banjo?)

(I have been through so much in life and have entered many jobs, it is just natural for me to be playful and cheerful.)

Dangalan also said the greatest lesson he learned while inside the PBB house was to respect women, especially when one does not really know them that well yet. As for his message to the people he had offended, Dangalan said he accepts his mistake and added he did not have any bad intentions.

(I accept my mistake because I’ve watched the video and I was really in the wrong. I hope you will give me the chance to prove that I really had no bad intentions. I am really sorry).  /ra

PBB housemate kicked out of show after making rape jokes