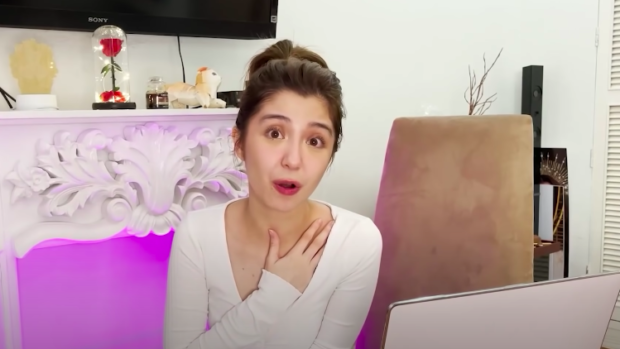 Donnalyn Bartolome reminded women that it is more fulfilling to provide for themselves, as she revealed that she received “sugar daddy applications” and an indecent proposal from a prince.

“This guy scouts for women who would go on a date for money. Meron din prince sa ibang bansa (There’s also a prince from abroad),” she added.

The vlogger also talked about a Facebook user named Jessie Mindosa who used her photos to get money from strangers online. Mindosa showed old photos of Bartolome holding her younger brother Buknoy and claimed that she was a single mother.

Bartolome poked fun at the men who did not realize that Mindosa was only posing as her.

Bartolome called her manager Toby, brother Carlo and her dad to talk about the indecent proposals. They all pointed out that she could make enough money on her own, and may even earn more than the men who are sending her emails.

Although she joked with them about the sugar daddy applications, Bartolome agrees with them. She also stressed that it is more fulfilling for a woman to provide for herself.