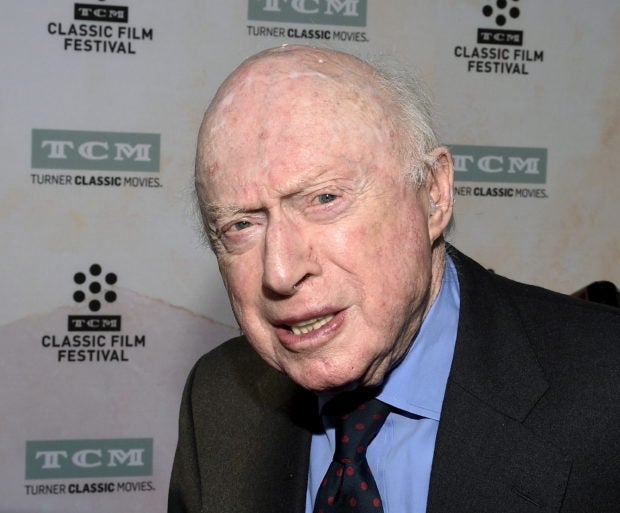 LOS ANGELES — American actor, producer and director Norman Lloyd, whose career of more than 80 years included collaborations with legends such as Charlie Chaplin and Orson Welles, has died at the age of 106, Variety and Deadline Hollywood reported on Tuesday.

Reuters could not immediately confirm the news.

Lloyd had a long run as cancer-stricken Dr. Auschlander on the television hospital drama “St. Elsewhere” in the 1980s.

His last movie appearance as an actor was in the 2015 raunchy comedy “Trainwreck,” starring Amy Schumer and directed by Judd Apatow.

“(Lloyd) lit up the set every moment he was on it,” Apatow wrote in Vanity Fair at the time.

Lloyd’s movie work also included Martin Scorsese’s “The Age of Innocence” in 1993 and playing the headmaster opposite Robin Williams in the 1989 film “Dead Poets Society.”