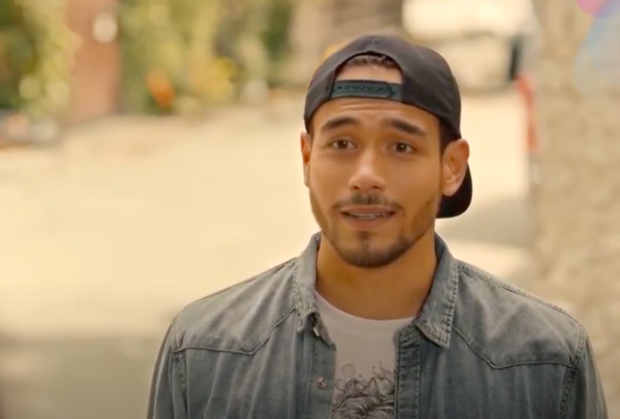 Kit Thompson was hailed best actor at the 54th WorldFest-Houston International Film Festival for his performance in “Belle Douleur.”

“Kit Thompson’s charming performance in ‘Belle Douleur’ was easy to fall in love with and earned him the Remi award for BEST ACTOR (Panorama Asia) at WorldFest 54,” the festival’s Facebook page announced earlier today, April 27.

Thompson won over two other nominees, namely Japan’s Hideyuki Kawahara and Yuh Kamiya, who were both nominated for their roles in “Sin-Gone Irony.”

Kit Thompson's charming performance in "Belle Douleur. " was easy to fall in love with and earned him the Remi award for…

Mylene Dizon, Thompson’s co-star in the said film, was, meanwhile, nominated for best actress, but lost to Japan’s Nao Hasegawa, who won for her performance in “Beautiful Lure.”

“What started off as flirty text messages eventually escalates to a relationship that her friends deem as ‘reckless & irresponsible,'” the synopsis continued.

“Belle Douleur” was hailed the Cinemalaya 2019 Audience Choice Film during the year’s Cinemalaya Philippine Independent Film Festival. It also marked the directorial debut of film producer Joji Alonso, who is a lawyer.

In a press conference back in 2019, Alonso said the film aims to free women from being confined to society’s standards.

“The dramatic voice of the film is that of a love story. It just so happened it’s between an older woman and a younger man, but if you look at the bigger picture of the film, the narrative that we’re trying to present, it’s really about freedom,” Alonso explained.  /ra