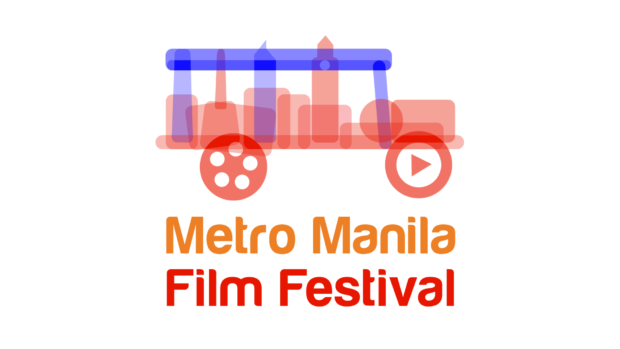 The Metro Manila Film Festival’s (MMFF) planned summer film fest will no longer push through as cinemas remain closed due to the COVID-19 pandemic.

The MMFF will only be holding such an event when partner cinemas are open once again to the public, it said in a statement released by spokesperson Noel Ferrer via Instagram yesterday, April 15.

“[The MMFF Executive Committee] has set the deadlines this early so that interested producers and filmmakers may be guided accordingly, while observing proper health protocols,” it said in the statement.

In the calendar that came with the statement, the MMFF has set the deadline for the submission of the letter of intent to not later than 5 p.m. of June 30.

Filmmakers, meanwhile, have until 5 p.m. of Sept. 30 to submit finished film entries and other required documents such as official trailers, clippings and behind-the-scenes footage. Those submitted before 5 p.m. of Sept. 3 will be considered early-bird submissions.

The MMFF will then announce the eight official finished film entries on Oct. 15, while the Parade of Stars will be held on Dec. 23. Films will be shown from Christmas Day until Jan. 7, while the awards night will be on Dec. 27.

It is still unclear if cinemas in the country, especially Metro Manila, will be open by then. Last year, the MMFF went digital for the first time because of the pandemic, which has rendered cinemas closed until now.

“With this, it is the MMFF EXECOM’s vision to encourage the submission of excellent films that would inspire, uplift and connect to a broader Filipino audience for this year’s Metro Manila Film Festival even as we navigate creatively through this present pandemic,” the MMFF said.  /ra