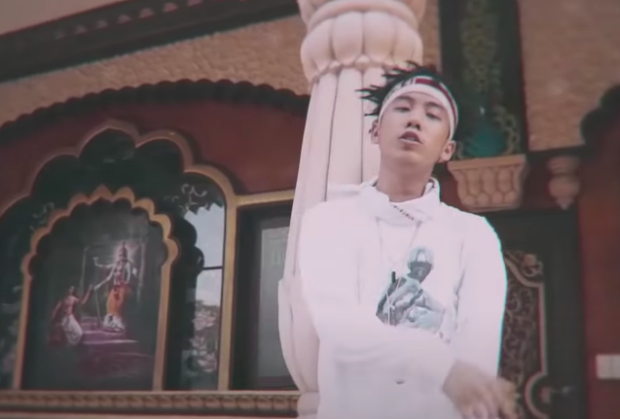 Following its feature in Marvel’s “The Falcon and the Winter Soldier,” Shanti Dope’s hit track “Amatz” made its debut on Billboard’s World Digital Song Sales chart.

“Amatz” entered the said chart just this week, around two weeks after it was heard in the third episode of the said Disney Plus show that premiered on April 12.

(Congrats Shanti Dope, this is an early birthday gift to you (it is his birthday tomorrow, April 15.)

Four songs debut in the top 10 of this week's #WorldDigitalSongSales chart:

Billboard’s World Digital Song Sales is a weekly chart that ranks the best-selling digital songs around the world.

Prior to entering the international music scene, “Amatz” had been making headlines since its release in 2019 after the Philippine Drug Enforcement Agency asked for the song to be banned for allegedly promoting drug use.  /ra