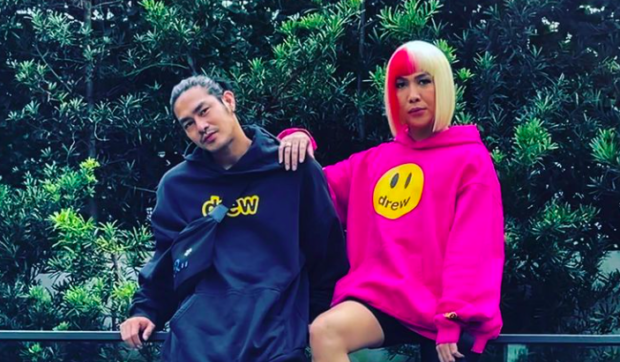 Vice Ganda bought a PlayStation 5 (PS5) for his boyfriend Ion Perez after the latter sprained his ankle during a recent badminton game.

The comedian explained that his partner was injured over the recent Holy Week and was feeling lonely. He then documented how he gave his surprise for Perez in a YouTube vlog last Tuesday, April 13.

Given that his boyfriend was not able to do his usual activities, he did not want Perez to be stressed and anxious while Metro Manila was again held under an enhanced community quarantine (ECQ).

(It’s really hard, especially now that we’re on an ECQ, because people are getting so bored. I don’t want Ion to experience that. I don’t want him to be sad so I want to keep him occupied.)

The “It’s Showtime” host said it was not easy to buy the PS5 because many shops were not delivering during the Holy Week, but he found a seller who was willing to deliver during the holiday. He also admitted that Perez is not really into gaming but was hopeful that the gift will take his mind off the injury.

Perez did appear to be happy when he received the gift as he smiled while unboxing the PS5. However, they will have to wait a while to use the console as the purchase did not come with game discs.

The couple publicly confirmed that they are dating in November 2019 after meeting in “It’s Showtime” in 2018. They marked their second anniversary last October. JB