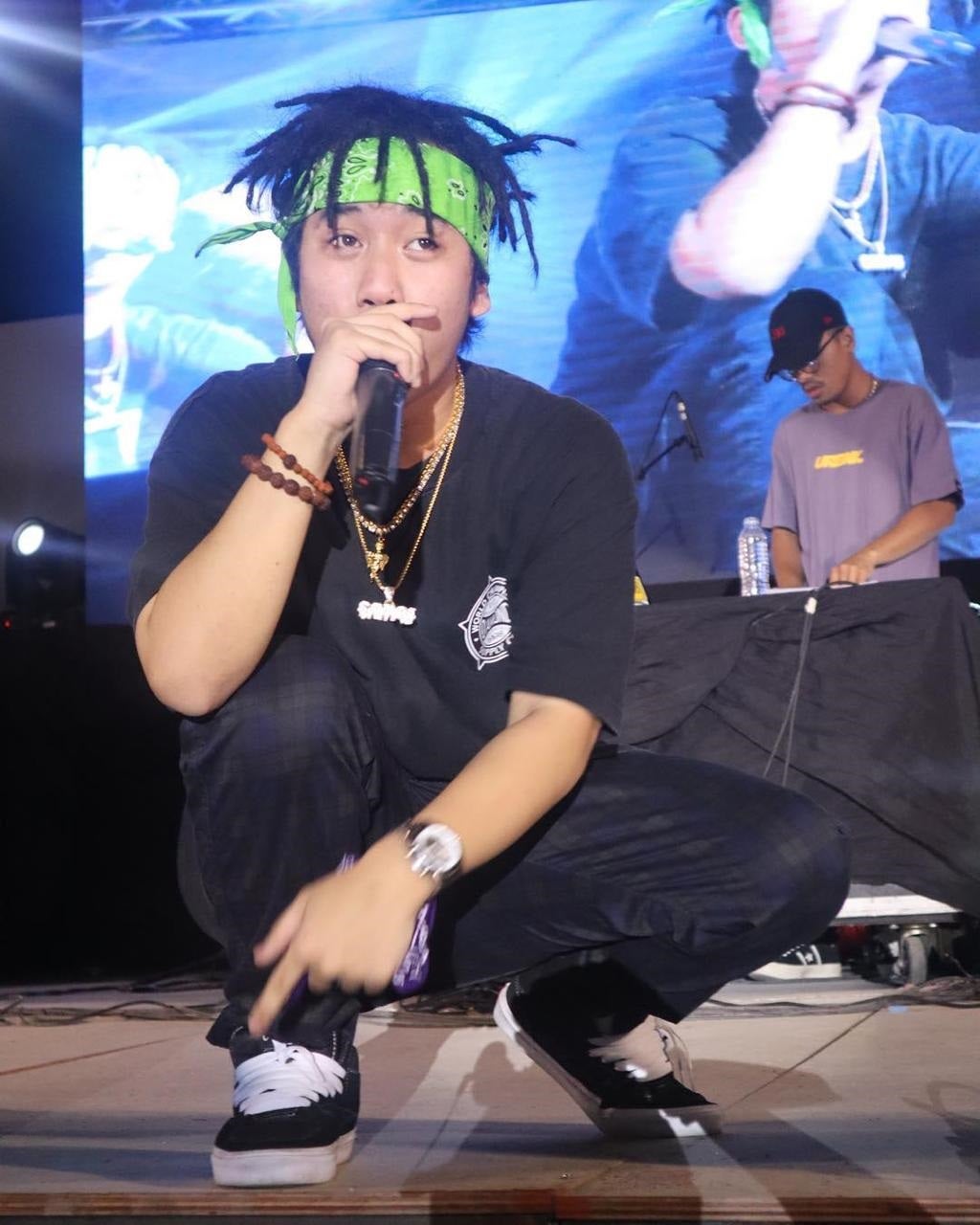 MANILA, Philippines — Local rapper Shanti Dope seemed to have taken the decision of the Kapisanan ng mga Brodkaster ng Pilipinas (KBP), which banned his song “Amatz,” with a dash of sarcasm.

In a Facebook post, the artist wrote a one-liner in reaction to a news article about Philippine Drug Enforcement Agency (PDEA) Director General Aaron Aquino expressing his gratitude to the KBP ruling against Amatz.

The National Telecommunications Commission (NTC) ordered KBP to issue a reminder to all its 121 members to observe restrictions set by the Broadcast Code of the Philippines, particularly pertaining to songs that must not be played.

Aquino earlier pushed to ban the controversial song for allegedly promoting recreational use of marijuana.

READ: PDEA asks MTRCB to ban ‘Amatz’ song for ‘promoting use of marijuana’

Both Shanti Dope and the Concerned Artists of the Philippines slammed Aquino’s move, with the artist group even reminding PDEA that it’s not its job to be a “music critic.” (Editor: Katherine G. Adraneda)

Artists’ group to PDEA: It’s not your job to be a music critic