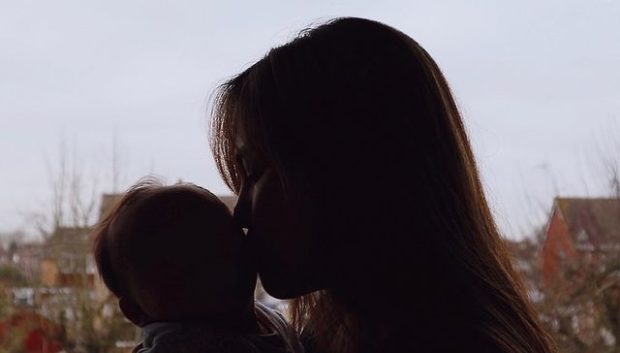 Star Magic will not refrain from suing people who bash the children of its artists, the talent management company said in a statement released today, April 14.

“Star Magic is deeply concerned about the bashing and threats directed to our artists’ young children on social media,” said the statement, which comes after the recent bashing of Janella Salvador and Markus Paterson’s baby boy Jude, a case that both parents denounced on social media.

“These posts are not only irresponsible and unnecessary, but they are downright heartless and cruel,” Star Magic stressed.

“We stand with our artists calling out these people, who may be liable for violating the law against child abuse (Republic Act 7610) and existing libel laws,” Star Magic explained.

Aside from insulting the appearance of Salvador and Aquino’s 5-month-old baby, some netizens also went so far as to threaten to kill the 6-month old daughter of Carlo Aquino and Trina Candaza.

Aquino shared via Instagram Stories earlier this month that people with fake accounts have been messaging him to issue death threats against the baby, as reported by Star Cinema last Monday, April 12.

“We will not hesitate in seeking legal action to make sure these individuals, whose posts have already caused undue hurt and trauma, will learn their lesson,” Star Magic capped off its statement.  /ra