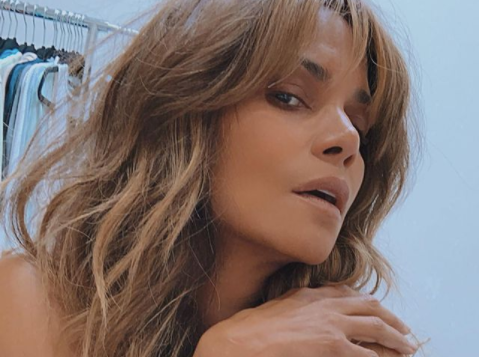 LOS ANGELES — The Oscars have announced an “ensemble cast” to present at the 93rd ceremony along with the first television promo.

The show’s producers Jesse Collins, Stacey Sher and Steven Soderbergh said in a statement, “In keeping with our awards-show-as-a-movie approach, we’ve assembled a truly stellar cast of stars. There’s so much wattage here, sunglasses may be required.”

The promo leans into the “Oscars presented as a movie approach” for this year’s ceremony, which has faced challenges due to the COVID-19 pandemic and piquing interest in what the show will eventually look like. Additional talent joining the show will be announced at a later date.

This year saw a record-breaking amount of diversity and representation across all categories, including nine of the 20 acting spots going to POC and two women recognized for best director (Emerald Fennell for “Promising Young Woman” and Chloe Zhao for “Nomadland”).

Zhao and Fennell’s films were among the eight nominated for best picture, along with “The Father” from Florian Zeller, “Judas and the Black Messiah” from Shaka King, “Mank” from David Fincher, “Minari” from Lee Isaac Chung, “Sound of Metal” from Darius Marder and “The Trial of the Chicago 7” from Aaron Sorkin.

Could the “ensemble” cast approach be a hint of the Academy adding a category for casting for future ceremonies? The Academy has been called upon for years to add casting, in addition to one that recognizes stunts.

Academy president David Rubin is a veteran casting director, behind films such as “Men in Black” (1997), “The Talented Mr. Ripley” (1999) and “Lars and the Real Girl” (2007). Rubin has also won two Primetime Emmy Awards: outstanding casting for a miniseries, movie or special for the television movie “Game Change” (2012) and casting for a limited series for HBO’s “Big Little Lies” (2017).

The Oscars will be held on April 25, at Union Station Los Angeles, the Dolby Theatre and international locations still to be announced. JB