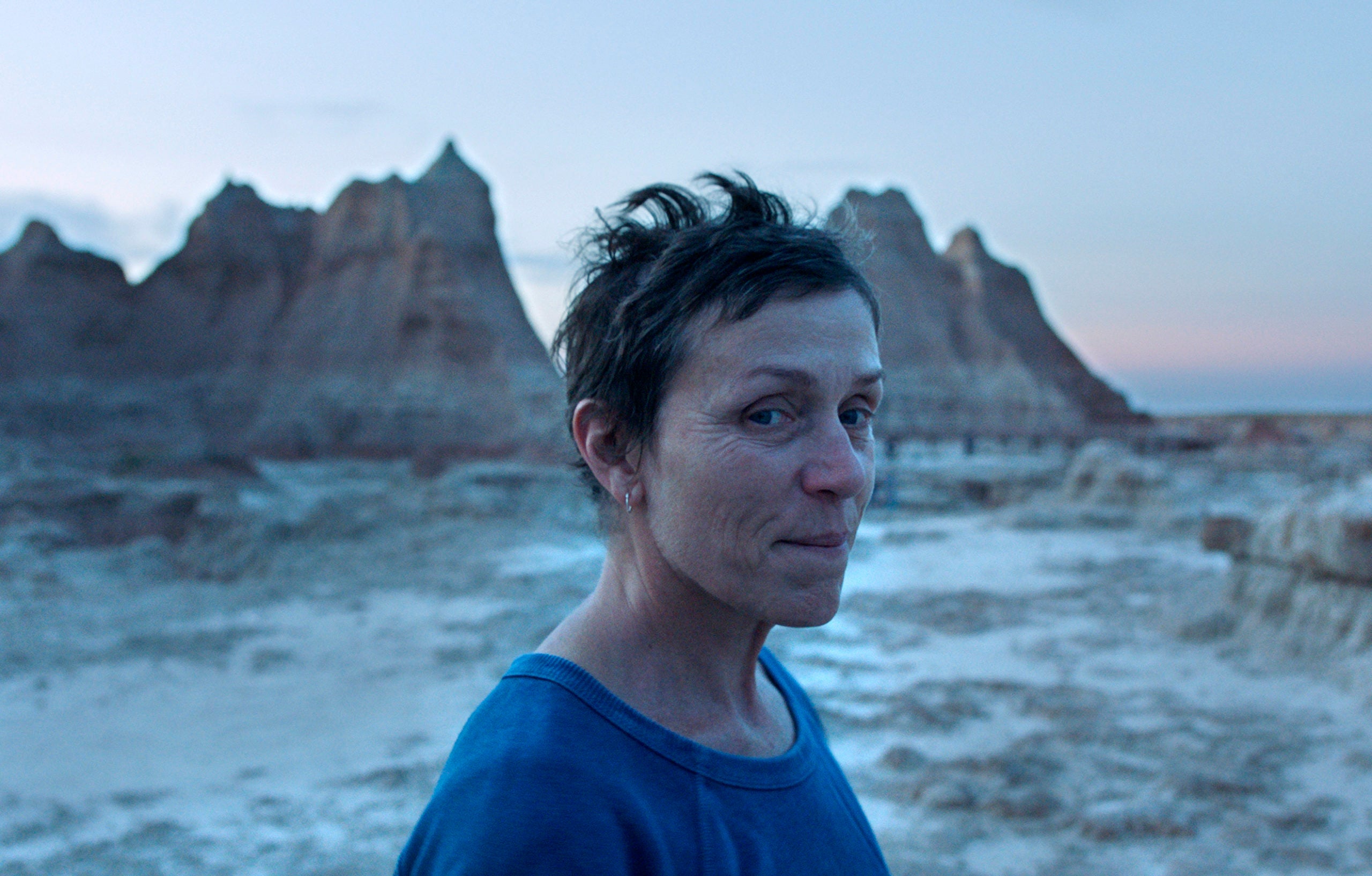 United States road movie “Nomadland” swerved controversy in China and accelerated towards award season glory Sunday as it topped the prizes at the Critics Choice Awards, picking up best picture and best director for Chloe Zhao.

The movie, which also won big at last weekend’s Golden Globes, has drawn a nationalist backlash in China, where its release was recently thrown in doubt after social media users and state media questioned Beijing-born Zhao’s loyalty to her birth country.

Filmmakers did not directly address the controversy directly Sunday, with producer Mollye Asher thanking Zhao for “leading us with such heart.”

“In a year that has illuminated the crucial need for connection and empathy, we are so proud to have created a film that celebrates the compassion gained by simply listening to one another,” Asher said.

“We’ll see you down the road my friend,” said Zhao, echoing a line from the film.

“Societies grow great when old men plant trees in whose shade they know they may never sit,” she said. “And our society may be a far cry from great, but I know that the seeds you planted will grow into forests.”

“Ma Rainey” also won two technical awards to finish the night in second with three awards, ahead of three other films on two.

Carey Mulligan bolstered her Oscars hopes in a crowded field for best actress with her turn as a revenge-seeker who preys on misogynist men in “Promising Young Woman,” which also won for original screenplay.

“The Trial of the Chicago 7,” a courtroom drama about anti-Vietnam War protesters in the 1980s, took the best acting ensemble award as well as co-winning best editing.

Co-star Sacha Baron Cohen warned that history will repeat itself “unless we learn from it by telling its most salient stories.”

On a night overshadowed by CBS’s explosive interview of Meghan Markle and Prince Harry by Oprah Winfrey, British royals drama “The Crown” topped the television categories, with four wins including best drama series.

Oscars nominations will be announced March 15, with the season-crowning ceremony pushed back this year to April 25. JB