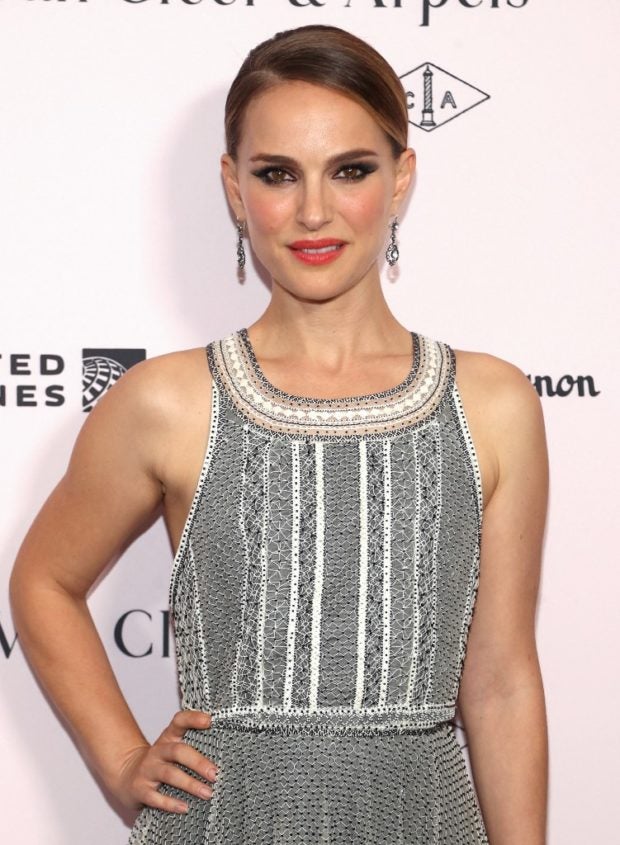 With the fourth Thor movie underway, fans recently got a glimpse of the stars on set — and were impressed by Natalie Portman’s transformation as the Norse god.

“Thor: Love and Thunder” has been in production since January in Australia. Photos from the Daily Mail, released last Friday, March 5, show Portman returning as astrophysicist Jane Foster.

The actress is seen covered in a hoodie and a denim jacket, and appears to be in a scene where she is floating.

Our first look of Natalie Portman reprising her role as Jane Foster aka The Mighty Thor in Thor: Love and Thunder

Though those photos must have been exciting for fans who are awaiting Thor’s return in the Marvel Cinematic Universe, Portman drew reactions when the jackets were off and her buff arms were exposed.

Some more pictures of Natalie Portman as Jane Foster on the set of Thor: Love and Thunder from the other day

“Buff Natalie Portman is giving me feelings I never knew I’d get from her,” admitted @lafpxl.

It seems that getting shredded is only fair, given that Jane in the “Mighty Thor” comics had muscular arms.

Portman must be grateful for the results, especially after the painful regimen she went through.

“Yes I am training. I’m in so much pain. Like I’m not good at this,” she said on the talk show “Watch What Happens Live” last October.

“I am an almost 40-year-old mother of two. It is a different scenario trying to get jacked,” she admitted. “I can’t get up, I can’t sit down. It’s a different situation.”

“Thor: Love and Thunder,” directed by Taika Waititi, will see Chris Hemsworth and Tessa Thompson back as Thor and Valkyrie. It is set for release in 2022. Niña V. Guno/JB