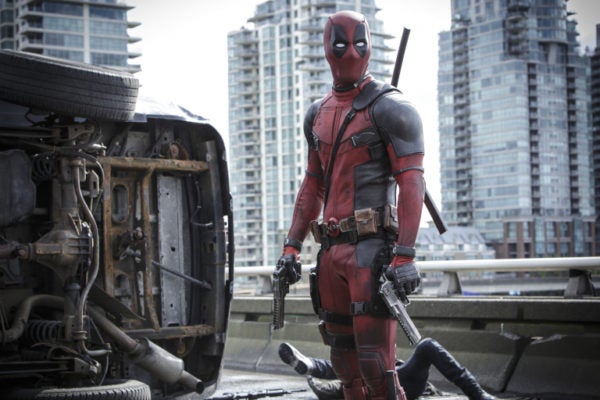 Ryan Reynold’s Deadpool will soon be doing superhero landings alongside Spider-Man, Thor and the remaining Avengers of the Marvel Cinematic Universe (MCU).

The foul-mouthed antihero’s third outing in the big screen will be set within the MCU, Marvel Studios president Kevin Feige revealed in an exclusive interview with Collider yesterday, Jan. 11.

While the first two “Deadpool” films under Fox were R-rated — as they should be — movies in the MCU have all been fairly safe for those under 18.

Feige confirmed, however, that “Deadpool 3” will retain its R-rating, making it the very first MCU film to have one. While scriptwriting is already underway, Feige disclosed that filming will only begin as early as 2022.

“It will be rated R and we are working on a script right now, and Ryan’s overseeing a script right now… It will not be [filming] this year,” Feige was quoted as saying. “Ryan is a very busy, very successful actor. We’ve got a number of things we’ve already announced that we now have to make, but it’s exciting for it to have begun,”

“Again, a very different type of character in the MCU, and Ryan is a force of nature, which is just awesome to see him bring that character to life,” he added.

Reynolds has also confirmed the news to fans, in a Reynolds/Deadpool kind of way, of course.

“Full disclosure: I showed them Spiderman 1 & 2 and told them it was Deadpool 1 & 2. #Deadpool3,” Reynolds joked on Twitter earlier today, Jan. 12. JB

Read Next
Mayonnaise ecstatic over Blackpink’s Rosé knowing their ‘Park Chaeyoung’ song
EDITORS' PICK
New Year, New Rediscoveries
More than 150 National Guard in Washington for Biden inauguration test positive for coronavirus
Is your company a growth champion? Stand up and be recognized!
Acer Philippines welcomes you to its first flagship store
PNP’s Covid-19 cases jump to 9,809; 52 new infections logged
Pope Francis to miss events due to new flare up of leg pain—Vatican
MOST READ
Ellen DeGeneres, too, is baffled by viral Filipino soda ad
AFP to apologize to UP alum falsely included in list of NPA members — Lorenzana
Dustin Poirier knocks out Conor McGregor at UFC 257
Why Kris Aquino sleeps with her pearls
Don't miss out on the latest news and information.