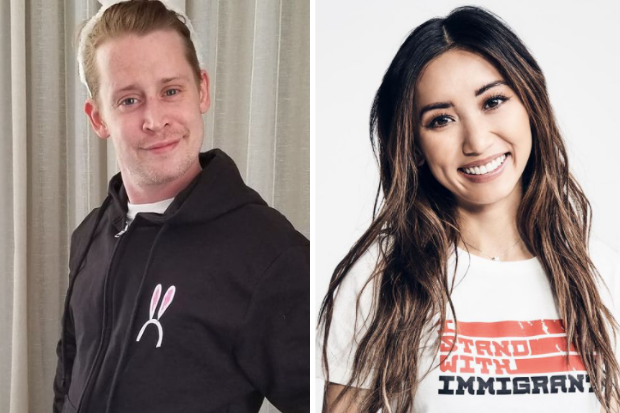 The “Home Alone” star and the “The Suite Life of Zack & Cody” alum welcomed their baby boy in Los Angeles, according to Culkin’s rep Michelle Brega, as per USA Today yesterday, April 12.

“We are overjoyed,” simply said the couple, who recently starred together in the 2019 film “Changeland.”

Culkin and Song named their newborn in honor of Culkin’s sister who passed away in 2008 in a car accident.

Culkin is most known for his role in the “Home Alone” films as a child star and for several other works over the years, such as “Sex and Breakfast,” among others.

Song, meanwhile, is most known for starring in Disney’s “Wendy Wu: Homecoming Warrior” back in 2006, aside from her stint in “Suite Life of Zack & Cody.”

The couple met in Thailand while shooting for “Changeland,” Culkin disclosed in an interview with Esquire for their cover story last February.

Back in 2018, the 40-year-old actor shared on the “Joe Rogan Experience” podcast that he had always been planning to have a child with his Asian partner, joking that they would have “little Sean Lennons running around the house.” Ian Biong /ra