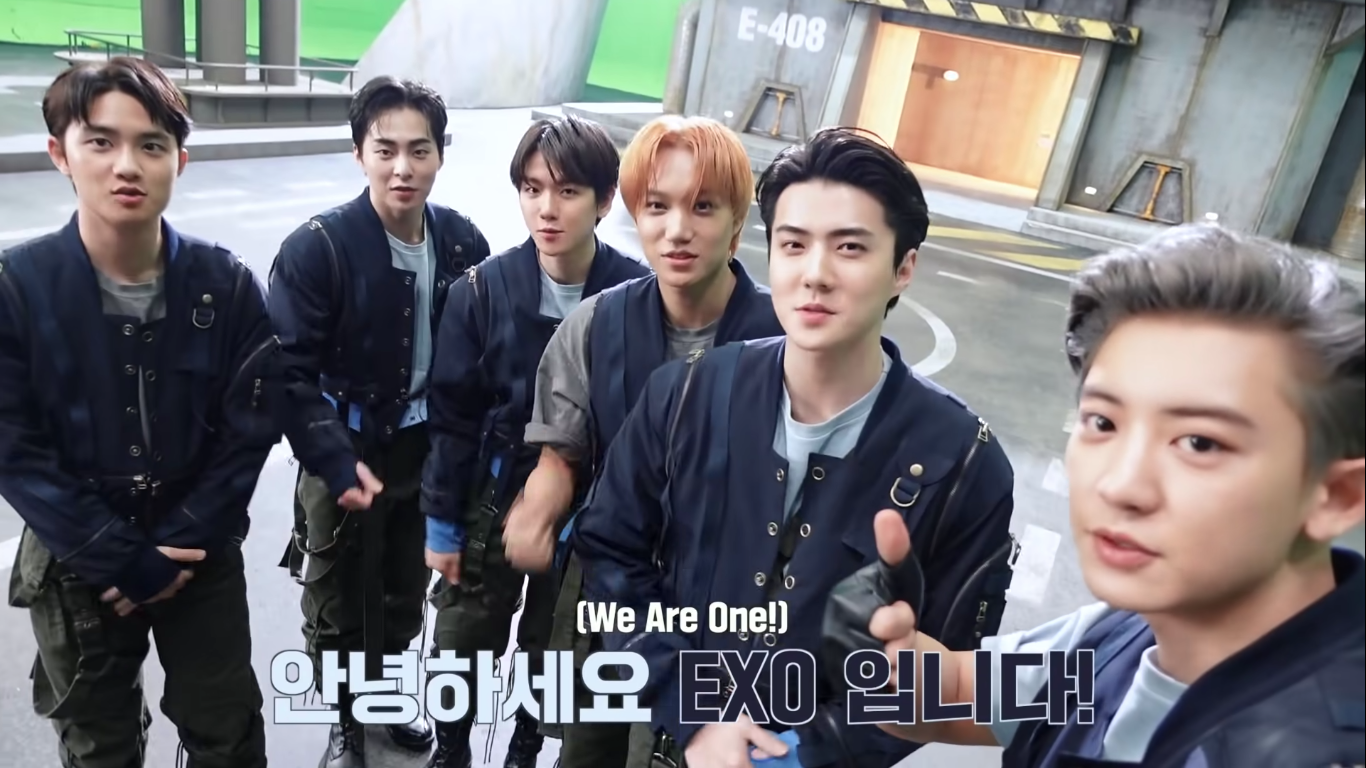 K-pop boy group EXO is preparing to release a new album in the first half of the year, according to label SM Entertainment.

The company uploaded a clip of a cake with nine candles to celebrate the ninth anniversary of the band’s debut on Thursday. A piece of the cake is lifted to reveal a universe, and when the candles are blown out, the camera turns to focus on a planet.

Along with it came a teaser snippet, in which the bandmates gave a sneak peek of a music video.

“We’re about to fly off into space,” Kai tells viewers and Baekhyun hints that majestic computer graphic works will be added later.

“This is the first album since I completed my military service, and the fact that I can do this together with my bandmates makes me so happy,” said Xiumin.

It has been about 1 1/2 years since the band’s last album “Obsession,” its sixth studio album, on which Xiumin and D.O. could not participate. Although Chanyeol and Baekhyun will not be able to join promotional activities due to their military service, the group’s eight members working together will surely excite fans.