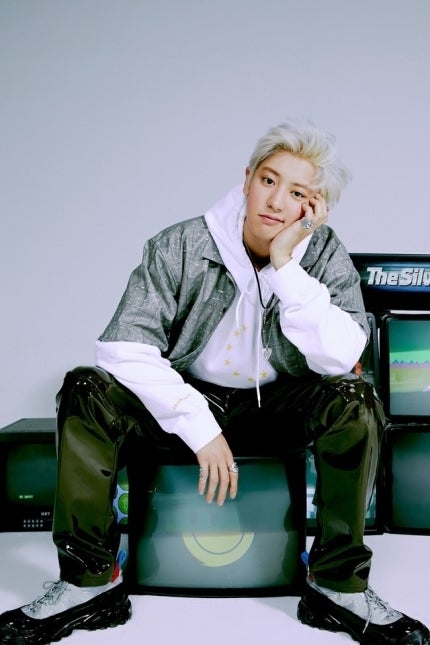 Chanyeol of South Korean boy group EXO sent out a letter to his fans late Wednesday addressing them officially for the first time in four months.

He has stayed silent after a woman who claimed to be his ex-girlfriend said that he cheated regularly during the three years they were together.

“First of all, I want to say that I’m sorry to make you worry who has been waiting for so long,” he began.

He is sincerely sorry, so much so that it is not possible to express in words, said the idol.

He expressed his gratitude toward fans who sent messages and letters on his recent birthday and vowed that he remembers and will never forget the first time they met nine years ago.

His management company SM Entertainment declined to put out a statement saying that it is his personal life.

Searching for Chanyeol: ‘Memories of the Alhambra’ episode