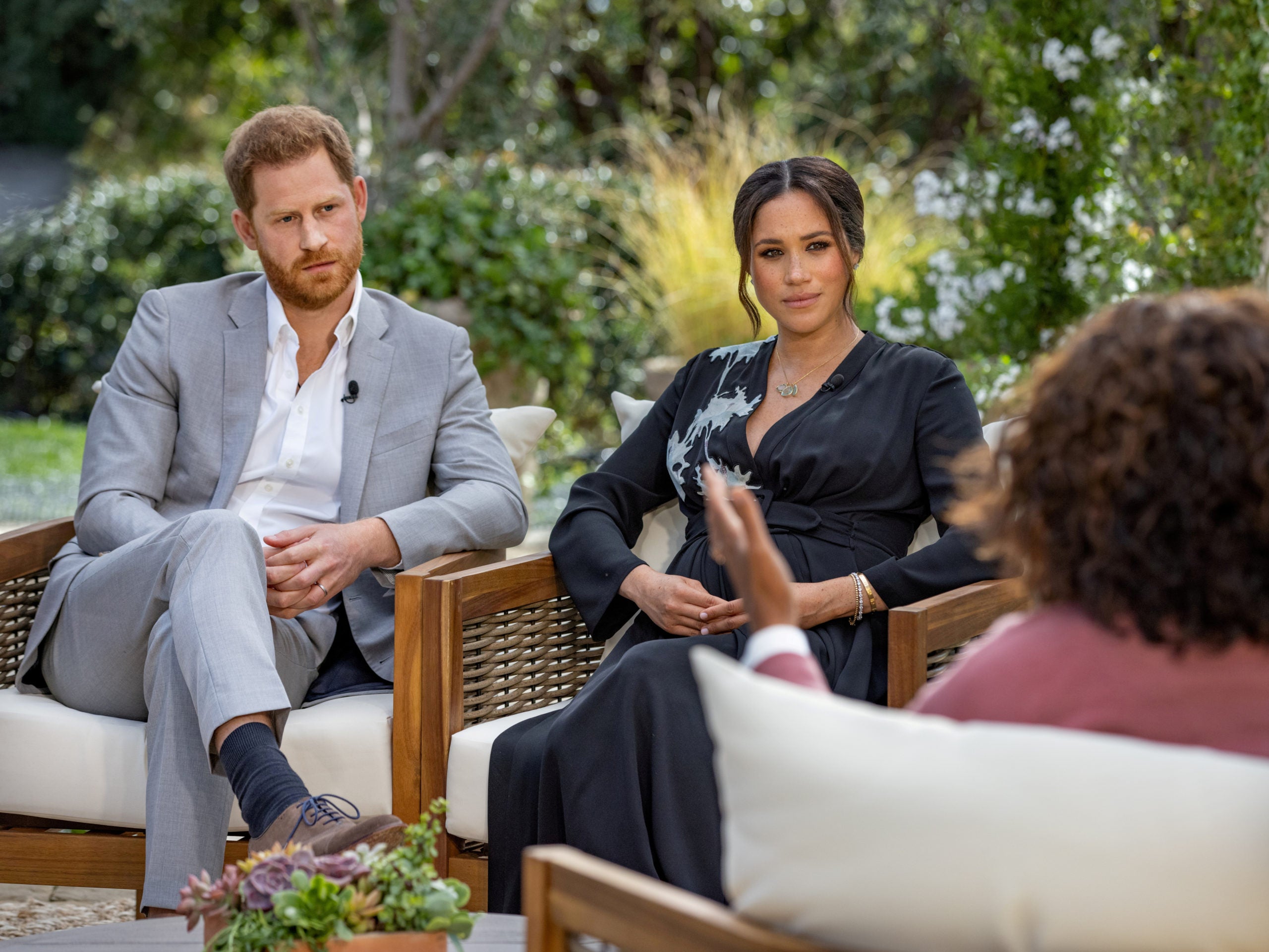 Britain’s Prince Harry and Meghan, Duchess of Sussex, are interviewed by Oprah Winfrey in this undated handout photo. Harpo Productions/Joe Pugliese/Handout via REUTERS

Britain’s Prince Harry and his wife Meghan will produce their first Netflix Inc series that will focus on athletes competing in the Invictus Games for injured veterans in The Hague in 2022.

Harry will appear on camera in the documentary series called “Heart of Invictus” and serve as an executive producer through the couple’s Archewell Productions, Netflix said in a statement on Tuesday.

The series will provide behind-the-scenes stories of athletes and organizers as they prepare for the event, which has been delayed until next spring due to the COVID-19 pandemic, Netflix said.

Orlando von Einsiedel will direct the multi-episode series and Joanna Natasegara will be its producer, Netflix said. The duo produced the Oscar-winning short documentary “The White Helmets” about a rescue group in Syria.

The Invictus Games is a multi-sport event created in 2017 by Prince Harry – who served as a soldier in Afghanistan – for military personnel wounded in action.

The couple, who has been in the news following an interview with U.S. chat show host Oprah Winfrey last month, signed a multi-year production deal with Netflix in September. (https://reut.rs/3morrTQ)

Harry and Meghan now live in Southern California after making a final split with the British royal family.