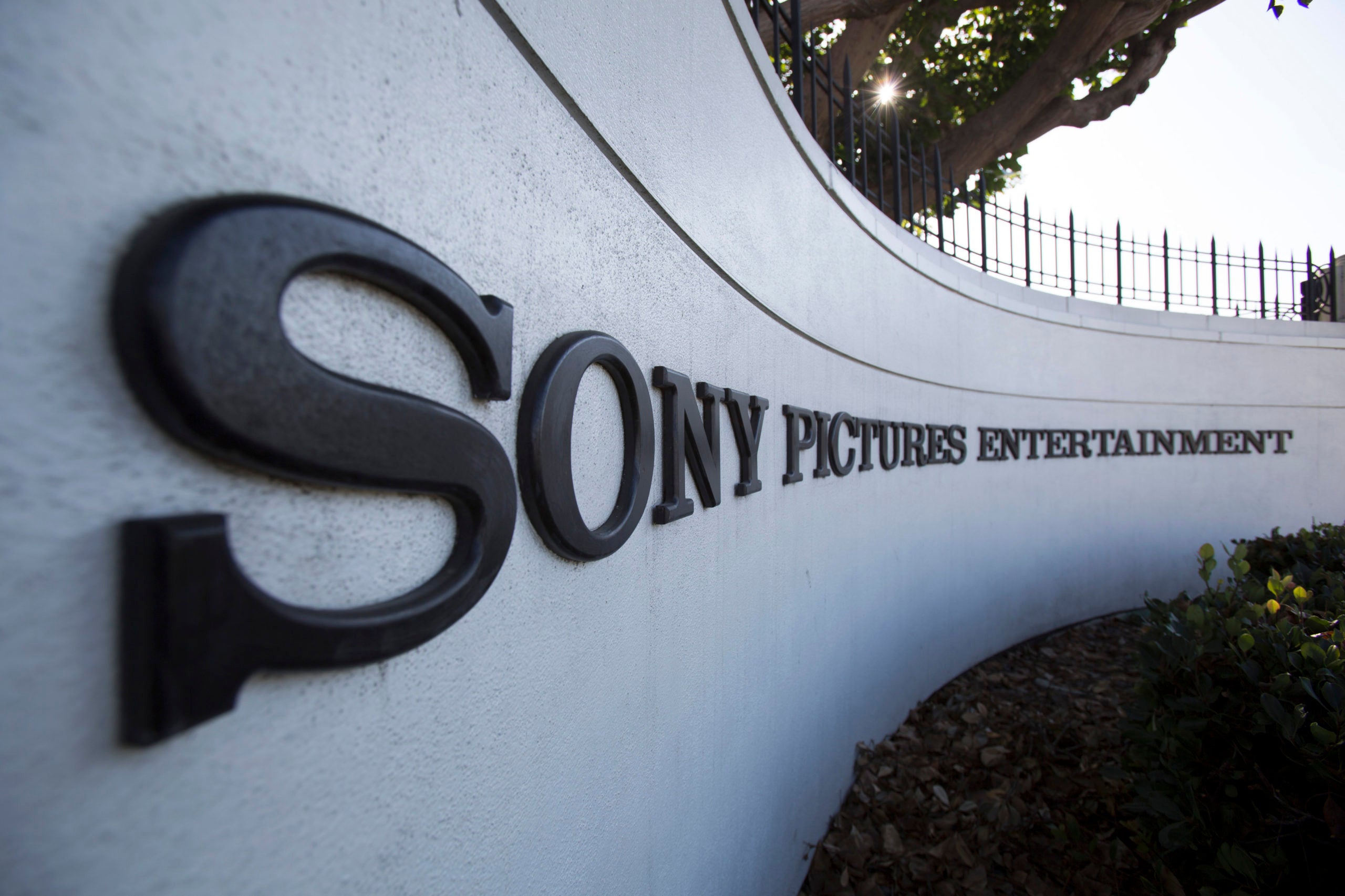 Sony Pictures Entertainment has teamed up with Thailand’s Amazon Falls to set up an amusement park based on productions from its Columbia Pictures studio, in the Southeast Asian country, the companies said on Tuesday.

The 14-acre Columbia Pictures’ theme and water park, Aquaverse, will be open for public from October and feature rides and attractions based on the studio’s popular movies including “Ghostbusters”, “Jumanji”, “Bad Boys”, “Men in Black” and “Hotel Transylvania”.

Amusement parks are gradually reopening across the globe as COVID-19 vaccinations gather pace. Walt Disney’s two theme parks in California are slated to reopen later in April to a limited number of guests, over a year after they were closed.