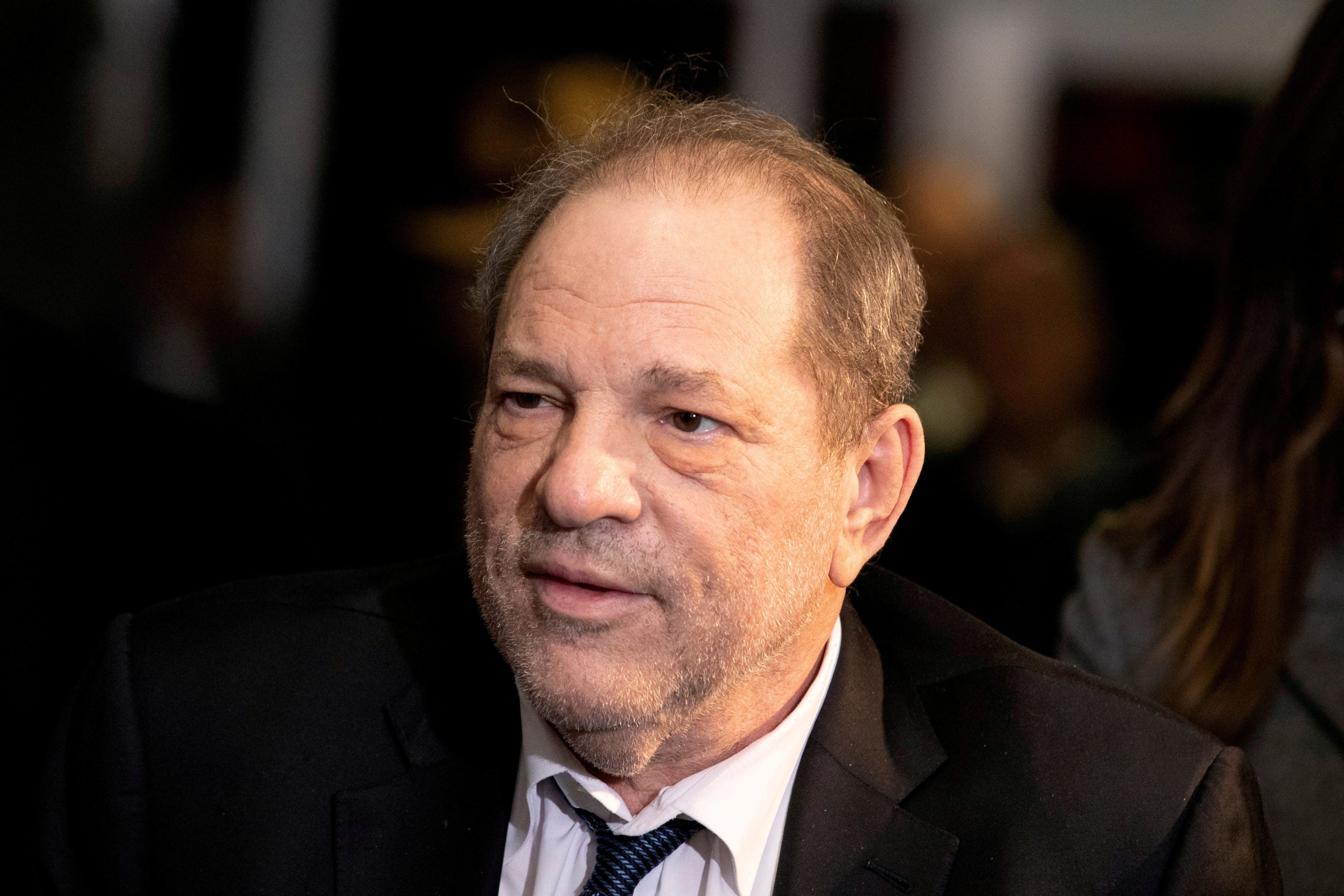 Former Hollywood producer Harvey Weinstein on Monday asked a New York state appeals court to throw out his conviction for sexual assault and rape and grant a new trial, saying the trial judge made several errors that denied him an impartial jury.

His conviction was seen as a watershed moment in the #MeToo movement against sexual abuse and harassment.

Weinstein makes seven arguments in his bid to overturn his conviction, from seating a juror that Weinstein’s lawyers accused of being grossly unqualified to an unduly harsh sentence.

His lawyers also argue he was denied a presumption of innocence when Burke allowed the jury to hear testimony from three women who alleged Weinstein assaulted them even though their accusations did not result in a criminal charge.

The three women described for the jury what prosecutors characterized as Weinstein’s signature pattern of behavior: luring women to hotel rooms or his apartment to discuss film roles, then attacking them.

Weinstein’s lawyers had asked Burke during the trial to bar two of the three from testifying.

Jurors were instructed that the three women’s testimony could only be used as evidence of Weinstein’s intent, not propensity to commit sexual assault.

Weinstein said the third-degree rape charge should be dismissed because the alleged misconduct occurred too long ago, and a new trial should concern a single count of first-degree criminal sexual act.

Even if his conviction were overturned, Weinstein still faces charges including forcible rape in Los Angeles involving five alleged victims from 2004 to 2013. Weinstein faces up to 140 years in prison if convicted in that case.