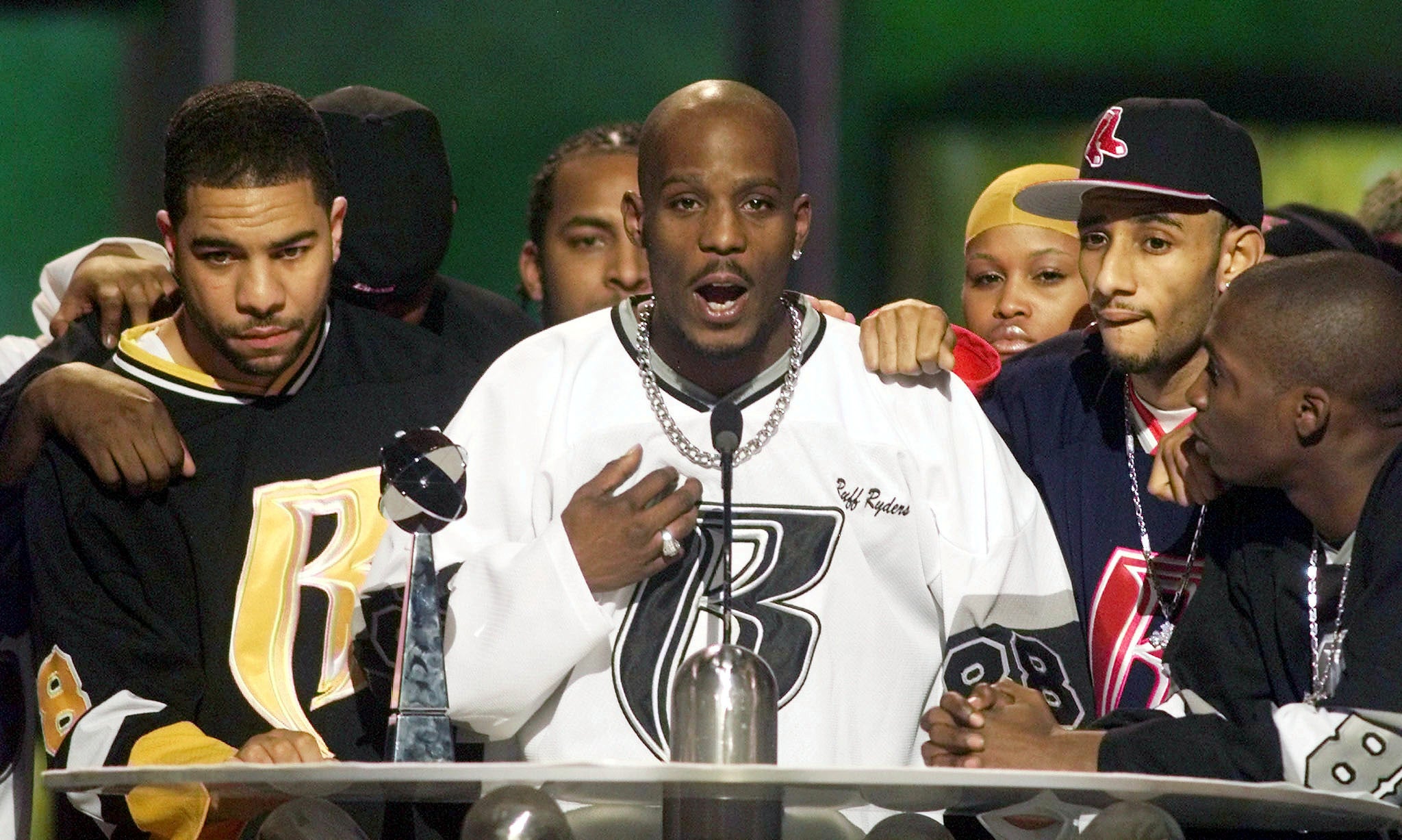 FILE PHOTO: Rapper DMX (C) offers a prayer after winning the R&B Albums Artist of the Year award at the Billboard Music Awards show at the MGM Grand Hotel in Las Vegas December 8, 1999.

NEW YORK  – Fans of rapper DMX announced a prayer vigil to be held on Monday outside a suburban New York hospital just days after reports the musician and actor suffered a heart attack during a drug overdose.

“Prayer for DMX” was set for 5 p.m. EDT in front of White Plains Hospital, said supporters using the hashtag #PrayerForDMX.

A hospital spokeswoman declined to release his condition or even confirm to Reuters that DMX, 50, who was born Earl Simmons, was a patient there, citing privacy laws.

His family, in a statement widely reported in celebrity media, said he was rushed on Friday, April 2, to the facility roughly 30 miles (48 km) north of New York City after “facing serious health issues.”

Known to his fans by his stage name DMX or Dark Man X, Simmons was reported to be on life support on Monday, according to RollingStone.

Celebrity publications TMZ and Billboard reported over the weekend that Simmons, who has had a public history of substance abuse, was rushed to the hospital after suffering a heart attack at his home about 11 p.m. Friday.

Neither his publicist, manager nor his lawyer immediately responded to Reuters request for comment on the singer and the reports.

The singer, a fixture in the music world since the 1990s, has long struggled with illegal drug use and has spoken about entering rehab in 2019 after serving federal prison time for tax fraud. He was convicted of failing to pay $1.7 million in taxes from 2000 to 2005, by shifting money among accounts belonging to managers and associates.

His rap career had an impressive start, with his debut album in 1998 “It’s Dark and Hell is Hot,” listed as number one on the Billboard 200 chart in the United States. It sold more than 5 million copies.