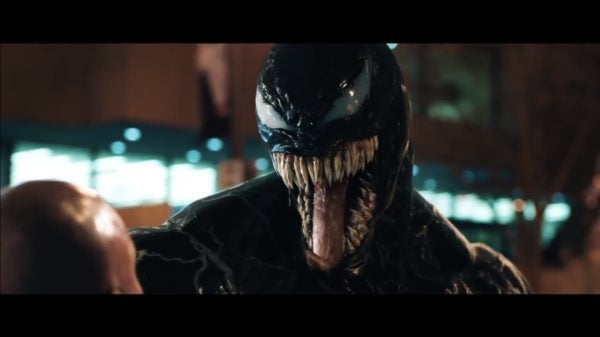 The release date of the highly anticipated sequel to 2018’s “Venom” has been delayed again by Sony and is now set to be released on Sept. 24.

The sequel, officially titled “Venom: Let There Be Carnage,” has been delayed by a week from its already-postponed Sept. 17 release date, as per Variety on March 30.

The film was first postponed from October 2020 to June 25 this year and then delayed again to Sept. 17 due to COVID-19 concerns.

With its new release date, it will no longer open alongside other anticipated films such as “Death of the Nile” and the animated feature “Boss Baby: Family Business.”

“Venom: Let There Be Carnage” will now premiere alongside Stephen Chbosky’s adaptation of acclaimed Broadway musical “Dear Evan Hansen,” as well as the much-awaited “The Sopranos” sequel, “The Many Saints of Newark.”

Woody Harrelson, who only appeared in the mid-credits scene of the first movie, will properly debut as the villain Cletus Kasady/Carnage in the said sequel.

Meanwhile, it is still unclear if moviegoers in Metro Manila will be able to watch the “Venom” sequel along with other regions and countries as cinemas have yet to reopen due to the pandemic.

While Malacañang initially planned to reopen cinemas on March 1, it did not push through as mayors of Metro Manila, where the majority of infections are located, opposed the proposal to prevent the further rise in COVID-19 cases.

Presidential spokesperson Harry Roque also announced in mid-March that several operations and businesses – including traditional cinemas – were to be suspended until April 4 for areas under general community quarantine. Ian Biong /ra