'Venom' gets a sequel, Tom Hardy to return | Inquirer Entertainment

‘Venom’ gets a sequel, Tom Hardy to return 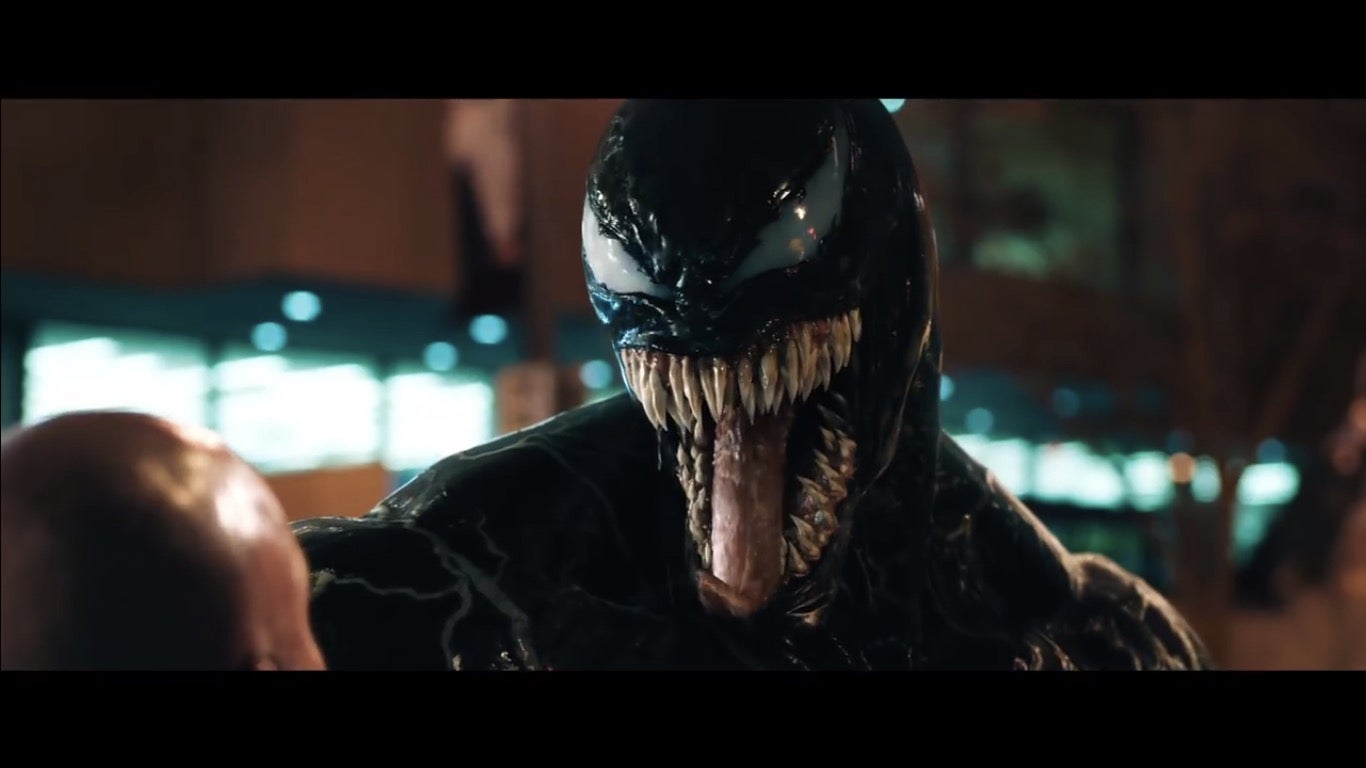 The 2018 superhero film based on the Marvel Comics character of the same name is getting a follow-up from Sony Pictures.

Kelly Marcel (“Fifty Shades of Grey”), who was a producer and screenwriter on the first movie, will pen the script as well as executive produce.

Tom Hardy is set to return as the titular antihero, journalist Eddie Brock (Venom), who gains superpowers after being bound to an alien symbiote whose species plans to invade Earth.

Michelle Williams and Woody Harrelson are expected to reprise their roles as well.

A director has not yet been set. The first film was helmed by Reuben Fleischer.

The sequel will be produced by Avi Arad, Matt Tolmach, and Amy Pascal. MKH

Review: ‘Venom,’ with Tom Hardy, is a manic muddle