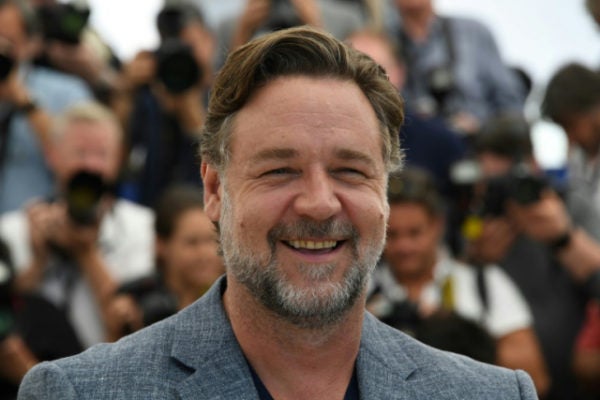 Hollywood star Russell Crowe has now joined the cast of the upcoming “Thor: Love and Thunder” film playing a secret role, his first stint in the Marvel Cinematic Universe (MCU).

Crowe will be joining Chris Hemsworth as the God of Thunder himself, Natalie Portman as Dr. Jane Foster and Tessa Thompson as Valkyrie, as per Deadline’s exclusive report yesterday, March 29.

While this is Crowe’s first film under the MCU, it is not his first time being in superhero movies; Crowe played Jor-El, the father of Henry Cavill’s Superman, in the 2013 Zack Snyder film “Man of Steel.”

In “Thor: Love and Thunder,” Crowe will also be joining fellow former DC actor Christian Bale, who will be playing as the film’s big bad as Gorr the God Butcher.

As Thor was last spotted setting off to travel the stars alongside the Guardians of the Galaxy, the infamous group led by Chris Pratt’s Peter Quill will also appear in “Thor: Love and Thunder,” according to Groot voice actor Vin Diesel.

Earlier this month, fans caught a glimpse of Portman’s toned physique and buff arms on the set of the said film, where she will also be donning the title of the Norse god, as in the comics.

“Thor: Love and Thunder” is the fourth installment in the MCU’s “Thor” franchise and is the second “Thor” film directed by Oscar winner Taika Waititi. It is set for release in 2022. Ian Biong /ra