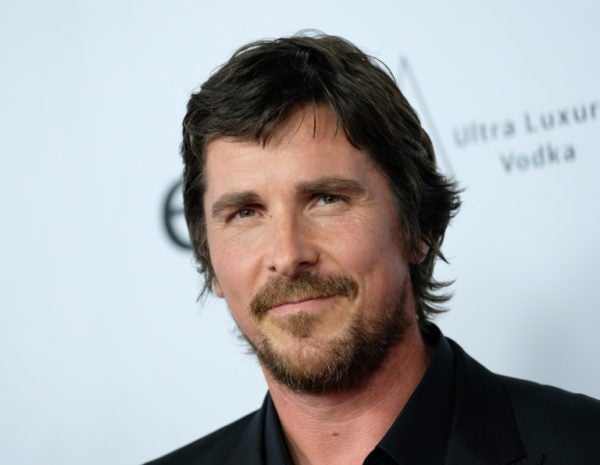 Christian Bale is about to switch franchises as the former Batman actor will be playing a still undisclosed villain role in the fourth installation of Marvel’s “Thor” series, “Thor: Love and Thunder.”

“Christian Bale is gonna play our villain, which is gonna be fantastic. Yeah, it’s gonna be good,”  Thompson noted.

Bale will be starring alongside Chris Hemsworth, Natalie Portman and Thompson, among others. The film will be directed once again by Taika Waititi, whose take on the third “Thor” film, “Thor: Ragnarok,” revamped the franchise.

The “Jojo Rabbit” director previously assured fans via Entertainment Weekly that “Love and Thunder” will carry on the adventure-filled and outlandish vibe of “Ragnarok,” which completely changed the tone of the first two Shakespearean “Thor” films.

“Thor: Love and Thunder,” which was announced at last year’s San Diego Comic-con, is set to hit the big screen on Nov. 5, 2021, as part of the Marvel Cinematic Universe’s (MCU) phase 4.

“Thor: Love and Thunder” will see the return of Hemsworth’s Thor and Thompson’s Valkyrie, who is now the reigning king of New Asgard. Portman, who last appeared in the second “Thor” film, will be returning to reprise her role as Jane Foster, who will be lifting the hammer as the female Thor, similar to the comics. Ian Biong /ra

Read Next
Lights, camera… no action? Hollywood rocked by coronavirus
EDITORS' PICK
New Year, New Rediscoveries
WHO says fabric facemasks still work against virus variants
1,797 more Covid-19 infections raise PH active cases to 33,603
UP president challenges AFP claim on Reds’ campus infiltration
Is your company a growth champion? Stand up and be recognized!
Acer Philippines welcomes you to its first flagship store
MOST READ
Wife stabs husband after seeing her younger self in old photos, thought he was cheating
NBI files raps vs top execs of 2 tech firms
Ate Vi’s message to those against ABS-CBN’s franchise renewal
UK Covid-19 variant already detected in PH as early as Dec. 10, says expert
Don't miss out on the latest news and information.