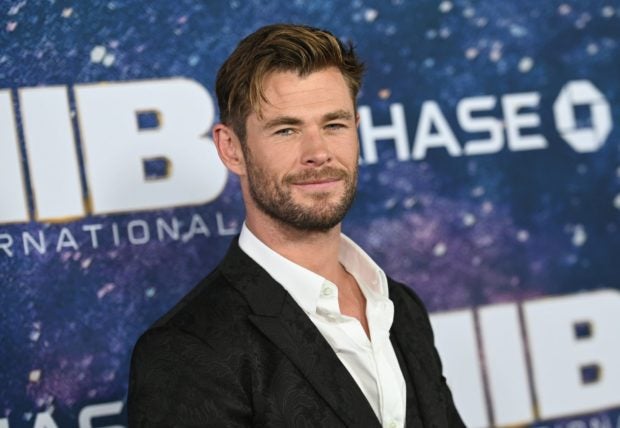 In “Limitless”, Chris Hemsworth will take on six challenges to demonstrate the extraordinary capacity of the human mind and body to resist the effects of aging.

“Basically, I was somehow convinced to volunteer myself as a human guinea pig and endure a series of mental and physical challenges across the globe, all for the sake of science. We’re hoping to shed some light on new ideas and emerging science with the focus on extending a healthy life span. Production starts soon, so wish me luck,” explained the actor in a press release.

The “Thor” actor will meet with longevity experts and test different strategies to combat the ravages of time.

The series is expected to consist of six episodes, each dealing with a specific method related to aging: revitalizing damaged cells, optimizing physical strength, building resilience, shocking the body, optimizing memory and accepting mortality. “Limitless” will also offer exercise tips for all ages to counter aging.

Produced by Protozoa and Nutopia for National Geographic TV, the series was created by Jane Root and Darren Aronofsky, the duo behind the highly successful documentary series “One Strange Rock”, which has already aired on the non-fiction network.

Best known for his role as Thor in the Marvel Cinematic Universe films, Chris Hemsworth has long been vocal about his great love of sports and regularly posts videos of his spectacular training sessions to his Instagram account.

Could a lifetime of exercise be the key to slowing down the aging process?

You can’t find time to work out? ‘You’re lying to yourself,’ says Chris Hemsworth