You can’t find time to work out? ‘You’re lying to yourself,’ says Chris Hemsworth

Chris Hemsworth is not here for excuses on your lack of exercise. 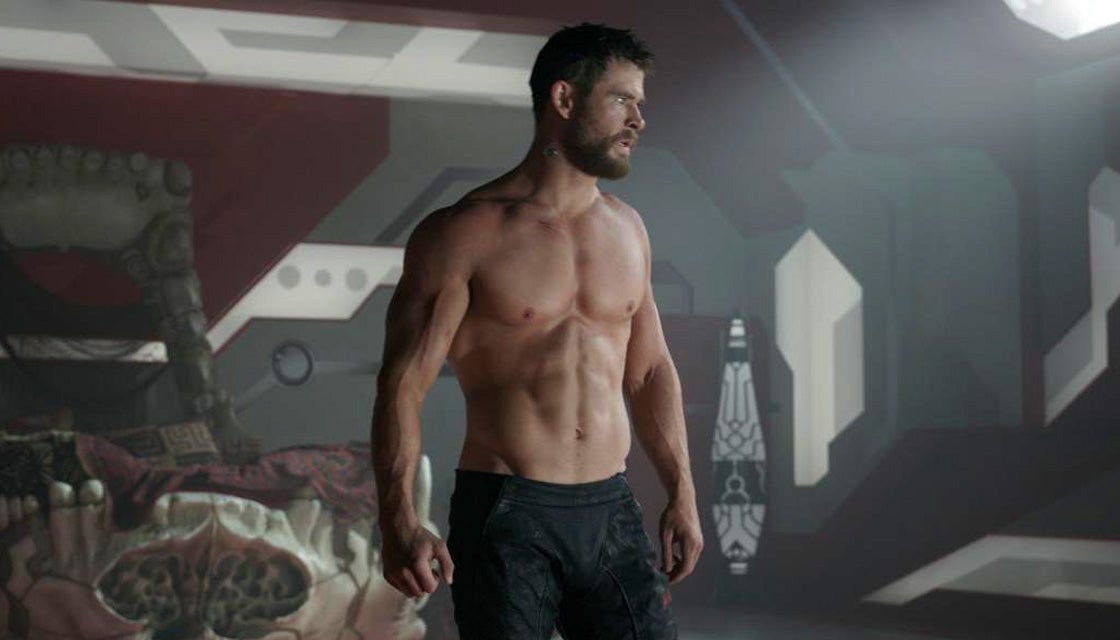 Hemsworth did not mince words in telling those who skip workouts.

“So, are you telling me you can’t find 20-30 minutes a day to work out? You’re lying to yourself. You just chose to watch TV instead,” he said.

He admitted that there is a struggle to get moving, “but that first step is the hardest. Get up, move, then it will follow.”

Hemsworth revealed the downside to gaining his large muscles. “I used to be able to get up and sprint. But I’ve found that, after lifting weights for so long and not getting in touch with my fast-twitch fibers, the snappiness that my body had [has gone].”

“There are ways around it: training differently, reminding your body to do those things like basic maintenance.”

He admitted he made mistakes along the way, especially with his diet. “Back then, I just ate huge steaks, chicken breasts and broccoli – and I didn’t feel great.”

In March 2018, Hemsworth’s personal trainer, Luke Zocchi, revealed to Australian talk show “Today Extra” that the god of thunder got much of his protein from beans rather than meat while filming “Thor” and “Avengers” films.

Hemsworth’s commitment to fitness and wellness has become such a passion that he turned it into an app. He recently announced the upcoming launch of Centr, which features workouts, meal plans and guided meditations by experts he had hand-picked.  Niña V. Guno /ra